THE TROUBLE WITH EUREKA 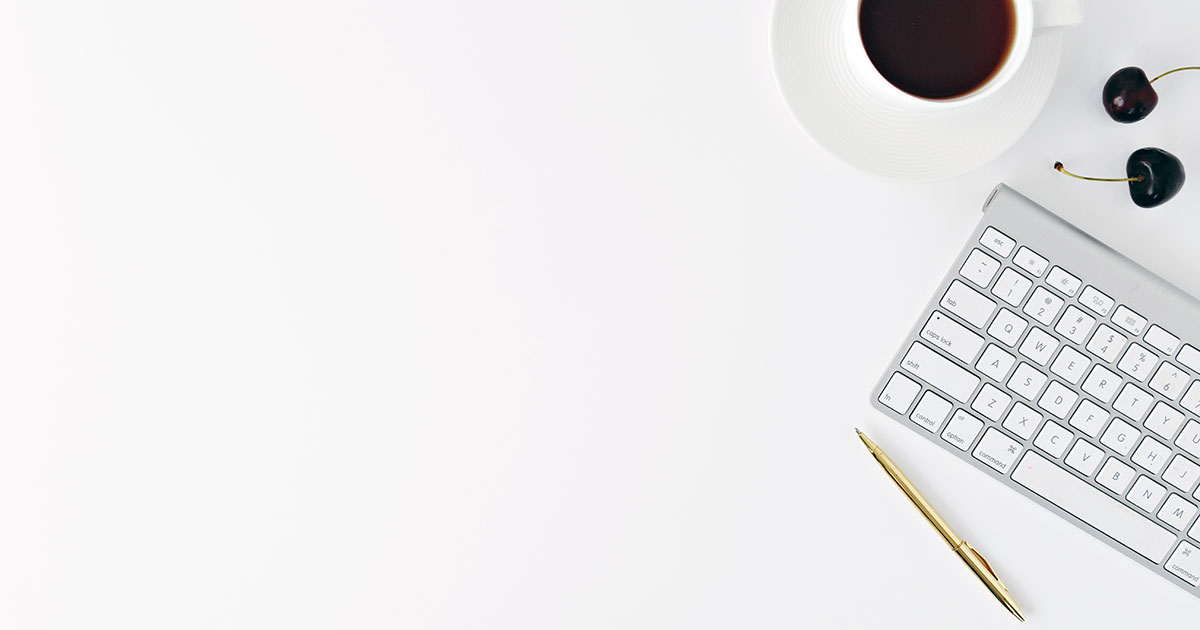 The idea for my novel hit me as I entered the loos in Hops and Barley in Friedrichshain in October of 2016. I’d been married for less than two weeks and had been on a walking tour. A side comment the guide had made during the tour had caught my attention, and it had been cooking in the deeper recesses of my mind until that moment in the toilets and bang, I had a novel.

Except, I didn’t. It’s now the middle of 2019, and this novel is much more formed than it was during that first moment, but it’s still half on the page and half churning in the laboratory of my brain and the other ethereal corridors of where books actually come from. None of us seem to know for sure quite how we do it.

But one thing I do know for certain is that flash of inspiration is far from enough.

I can remember the Kelly green of the tile in the pub, the dark walls and doors of the hallway as I walked away from a table where my husband and I were scribbling through a stack of postcards to send home like it was yesterday. Much like falling in love, we remember the first moments like they are cut out of glass.

However, both the good news and the bad is that it’s what comes after the Eureka moment that matters most.

Why is this bad news? Because ideas are nothing without execution, and putting a story down on the page is a completely different process to catching the soap bubble of the premise. How many of us have had a brilliant idea that we could never quite pull off, or that we never made time for only to see it on the shelf with someone else’s name on it? We’ve all been there. You simply have to sit down every day that you can and write for the story to become something real.

And why is this good news? Because, despite what Hollywood and every other romantic source of information out there tell you every day of the week, you don’t need a Eureka moment in order to write something wonderful.

Let me say that again: if you haven’t been hit with a Eureka yet, that doesn’t mean you aren’t meant to write.

Let me break this down. We love to think that artists and creative people, writers included, have some special genius that allows them to create masterpieces. While many of them have talent and skill, what we choose to overlook is the thing that matters most: they sit down and work on a regular basis. And by regular, I don’t mean once a month or whenever the muse tickles them a bit. I mean: Every. Single. Day. Or at least every working day, Monday — Friday.

I can hear you groaning from here. I wanted the silver bullet trick to getting my book done, too. Part of the impetus for creating The Secret Library podcast was the desire to crack the code on writing books. Look at the name of the show, for god’s sake. I interviewed everyone I could get my desperate hands on trying to find out if there was a way to cut through the process and get a solid book written without the grind.

After three and a half years, I have learned that there isn’t. You have to show up and write. Again and again and again.

What was this about good news, you ask? Yes, there is good news, don’t despair. Because in the midst of all this fetishizing the need for a bolt from the divine to get you started writing something great, we have forgotten the whole point: luck favors the prepared.

If you’ve dreamed about writing a book, you don’t need to sit around and wait, hoping against hope that one day you are casually on your way to the toilets in a pub and hit with a novel idea. You don’t need to hope that the novel fairy will bless you with something worth writing. You can start right now.

I recently read James Clear’s book Atomic Habits and one idea struck me with a great deal of force. To paraphrase, he points out that many people have grand goals. People dream of writing incredible books or creating other exceptional works of art every day, and if all that was required was to have a big dream and a goal, then we’d all be churning out bestsellers at the rate of [AUTHOR] and be laughing out way to the bank. His revolutionary idea, at least in my opinion, is that the end goal doesn’t matter one bit. What matters is the system we put in place to realize the goal. When we read about Stephen King writing hit after hit in his beloved book On Writing, it’s quite easy to think that what’s different about him is that he has great ideas for books. We couldn’t come up with Carrie or The Shining or It. Perhaps not, but we haven’t given ourselves the chance to by not building the structure that would support that dream.

This month, I dare you to write whether you’ve been visited by the Eureka fairy or not. Write as often as you can. Write as if you know she’s coming, and coming soon, with the story only you can tell properly. And by setting up your desk, stocking it with the right pens, the right lighting and a comfortable chair, a good mug and your favorite tea, you are showing her you mean business.

Build your routine. Decide when you would write if you were on fire and churning out your masterpiece. Slot those times into your diary and then show up and sit at your desk. Write whatever comes. It’s ok if it’s awful at first. It’s ok if you simply write about your dreams of writing. Just get your butt in the right chair at the times you promised yourself you would.

This is what’s needed to get it done. And once you have primed your system, once you have your routine locked in, that’s when the writing will come. Try it and tell me what happens. I’ll be there with you, showing up for my book every day like my life depends on it. That’s how we’ll make this happen together. 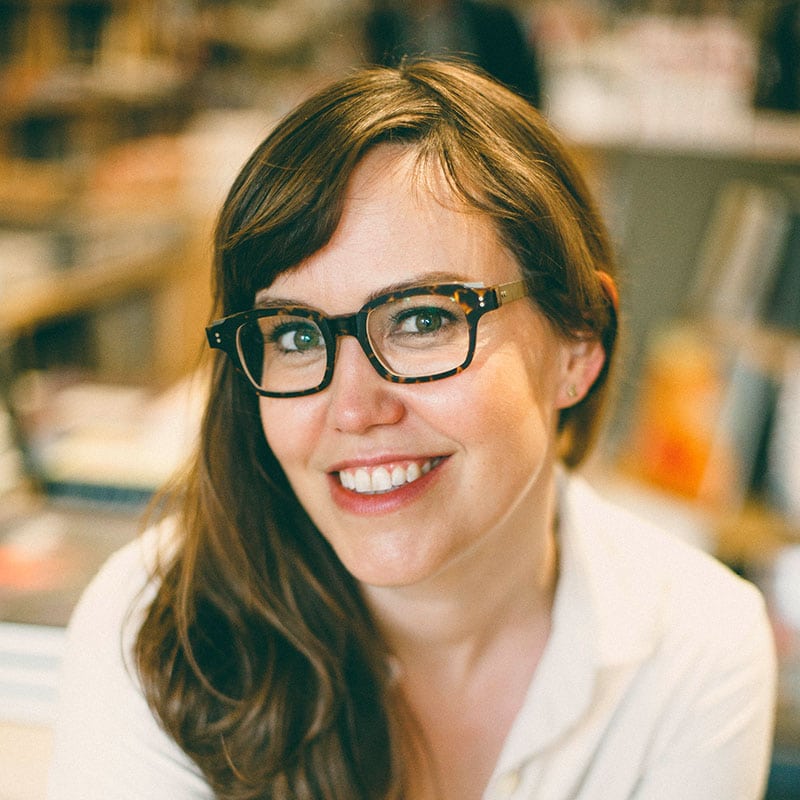