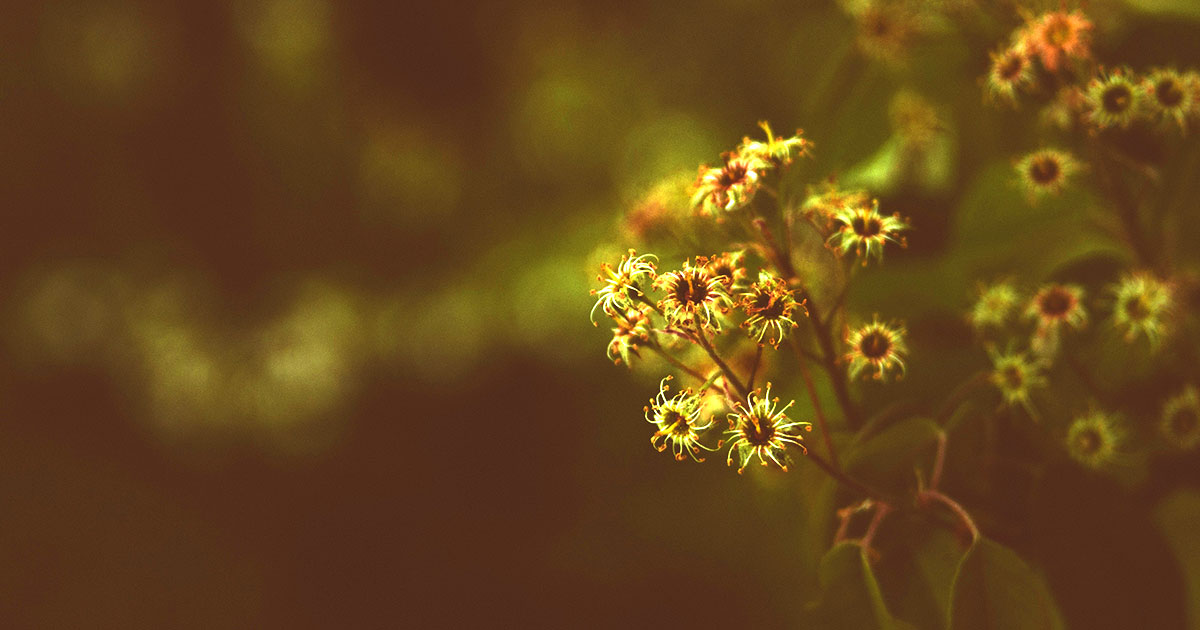 An interesting thing about growing up poor is that if you wait long enough, the things you had no choice but to do to survive will become fashionable and overpriced. Food is the most obvious example. A few years ago, I was in a Whole Foods—“Organic! Flown in from Peru!”—when I saw a small bag of red rice for sale for nearly $10. When I was growing up on a rice farm in eastern Arkansas, red rice grew in the ditches around the fields. It was essentially a weed, because no one wanted it. If only we’d been growing it in the Himalayas! We could’ve sold them all kinds of weeds.

There are tons of examples of ‘peasant food’ becoming fashionable. Lobster, rabbit, gluten-free breads, even. I read an article recently about squirrel and ‘possum “making a comeback,” though that’s really giving them a lot of credit. Fashion is one of the most unintentionally amusing examples of rich folks coopting poor “culture.” Remember the Grunge look? Or jeans with holes in them in the 80s?

The reason that these things are poor “culture” is because poor people had no choice. Soul food, for example, was born of necessity. No one turned away other cuts and chose to eat entrails or snouts. It was all they had, all they were allowed. They had to get creative to make it edible, and so they did.

I’m not necessarily criticizing these trends. In fact, I applaud them. There is a long and storied history, in America, of fleecing the gullible rich. It’s going strong today, and I’m all for it. If rich people want to wear crappy tee-shirts ‘ironically,’ let’s sell them those shirts for two or three times what we paid for them. Sure, they’re (maybe subconsciously) mocking others, but we are consciously mocking them, and also profiting off of them. Do you think Donald Trump was sold a gold toilet in good faith?

Of course, some bourgeois middle-classers are going to get caught in the crossfire, which is unfortunate, but we can weed them out by jacking up the price.

So, I propose that we find other things to sell to rich people at exorbitant prices. Plants are the obvious choice. Over the last several years, people who can actually afford health care have pushed it aside in order to focus on “all natural” plants that most likely do nothing to treat the various conditions they claim to cure. Here are a few plants they’ve missed:

Pokeweed. Who hasn’t heard of poke salat? I’ve even seen it for sale in BBQ joints (the kind that don’t serve craft beer). Pokeweed grows wild in the South, but the thing you might not realize is that it’s actually poisonous. The leaves have to be boiled multiple times to remove the toxins. Picking it and cooking with it could still very well make you sick. Why would someone go to that much trouble to eat a plant? Because they were starving, and pokeweed blooms early in the season. The thing about poke salat is that it’s known as, for lack of a better term, a “natural cleanser.” There you go. It’s gluten free, also.

Bitterweed (Hymenoxys odorata). This one isn’t really edible, but when I was growing up, we’d get these little yellow flowers on a leafy green stalk in the pasture. Livestock usually won’t eat them if there’s anything else to eat, but if they do eat them, they start losing weight, lose their appetite, and can get stomach irritation. Sounds like an organic weight loss supplement to me. Locally sourced. Fair trade. We could make tea from them.

Hemlock. Hear me out on this. Ever heard of Socrates? He used hemlock, and it ended…um…changed his life. The Athenian senate swore by it. Great for helping with problem solving. We’ll water it way down. Okay, maybe I’m going too far with this one…I’m pitching these plants to Gwenyth Paltrow’s Goop site. If I mix them with some moon dust, I’m sure we can sell it for hundreds of dollars. The awesome thing about this plan is that I can be totally up front about it. I can say I’m selling stuff to rich people that could potentially make them sick or kill them, but I’m doing it ironically. (You can tell because I have a rude look on my face and I’m dressed inappropriately for the weather.) I’m going to be rich. WAIT! OH CRAP! HOISTED WITH MY OWN PETARD!!! Never mind, I guess.