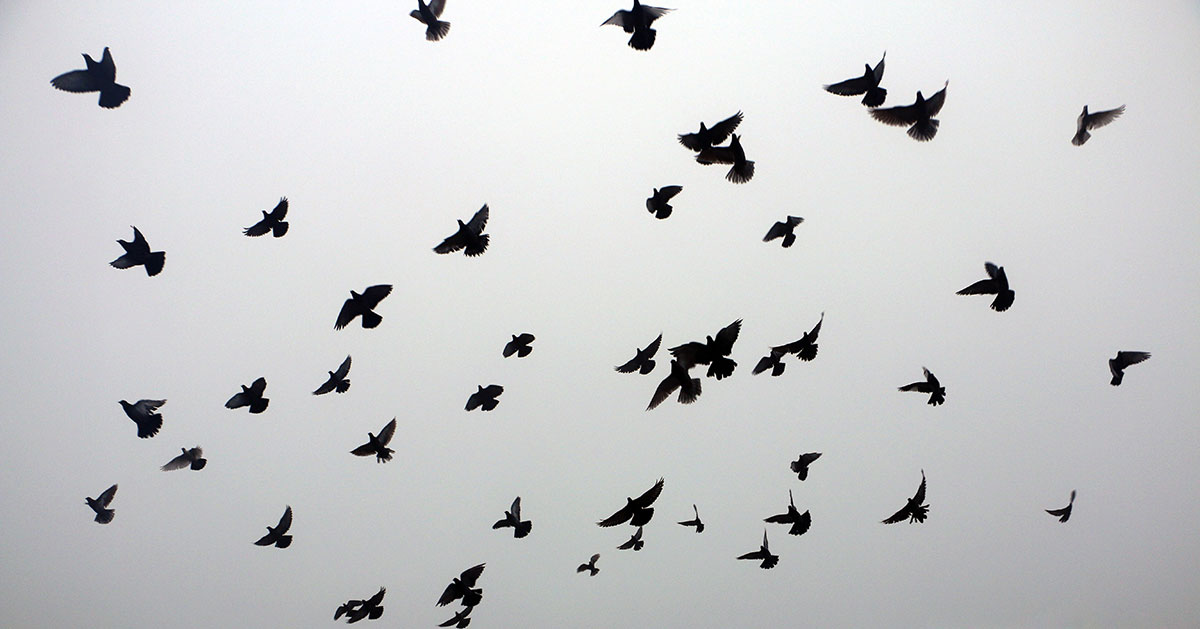 The Old Man sits on the bench in the park
in the sunlight of an afternoon of October.
He feeds the broken ends of day-old loaves
to a dozen pigeons too busy eating to say thanks.
A pair of Turtle Doves, slumming from Fleet Street,
stop for a bite after staining the Bronze Man’s horse.

Superbird, disguised as a simple English Sparrow,
reports the scene from a safely distanced tree,
far from soto voce so none will miss a moment.
He detests pigeons and snobs, loathes stale bread.
Still, even with the leaves around him blazing,
he stands his watch with calm, eternal patience.

This is, after all is done, the Reason Why
he’s gifted with The Powers in this world:
It belongs to the small and weak to help the old,
to succor the frail against the evil forces of Fate
hiding behind the cloaks of changing seasons.
He stays in case the Old Man needs caring for.

November isn’t knocking at the door:
It’s kicked it in and claimed the house.

The pigeons and doves are elsewhere,
eating someone else’s crumbled offerings.

October’s bench is occupied by strangers.
The Old Man hasn’t been around for weeks.

His heart breaks a little, the cold sinks in:
Even all The Powers on Earth can’t win it all.

Sparrow decides it’s time
to beat the clock:
To be somewhere warmer,
somewhere completely not
this place of chilling winds.

He hits the Space bar on his
Superbird tool belt
and feels the freedom,
feels his spirits lift with every
blazing, super-tropic star he passes.

The Blue Marble falls behind,
shrinks to a pinhead of light,
to nothingness behind him.
Everything lies ahead, around
the next corner of looking.

Still, he feels the tug.
His heart begins to overflow
with longing for the known.
He’ll turn back soon to winter,
refreshed by explorations. 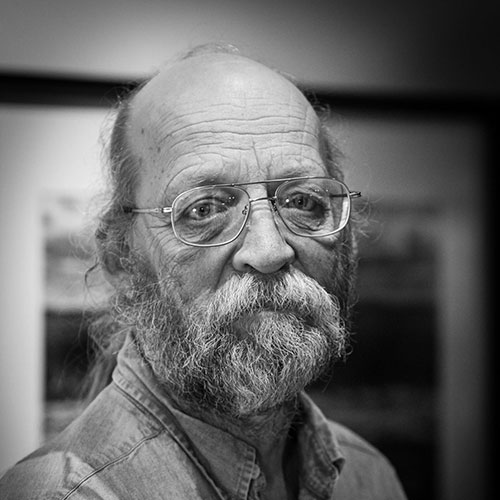 Lennart Lundh is a poet, photographer, historian, and short-fictionist. His work has appeared internationally since 1965.