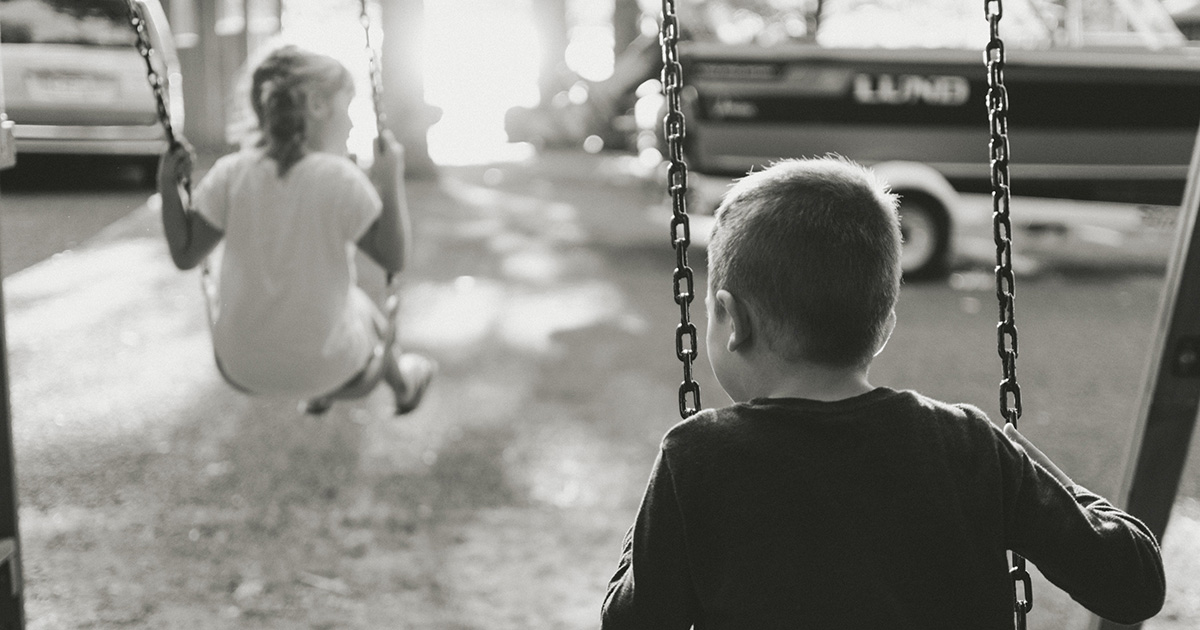 Here’s something I’ve noticed: decent people tend to think they’re terrible people. Terrible people, on the other hand, tend to think they’re decent. I read an article a while back about weight loss that said that, to keep weight off once it’s been lost, a person has to basically become obsessed with what they eat. I think being a decent person is like that; you have to be obsessed with your own actions. It’s not a switch you can flick; you have to actively strive to be a good person all the time.

My sister is a decent person, but she often thinks she’s not. She’s actually a very good person. I think a lot of her self-doubt comes from how we were raised. The nicest way I can put it is to say that we were both taught to have overactive work ethics, so that we are never satisfied with the work we’ve done. We’re full of self-doubt and never accept our actions or intentions as being our best. That means we both constantly strive to do better and be better.

My sister has always been decent, though. Even in our earlier life, there are shared experiences that she looks back on and regrets, whereas I can see that they were often positive formative experiences for me, ones that made me feel loved and seen, when I wasn’t getting that from anywhere else. My sister is the kind of person who will send a note just to say she’s thinking of you, who will ask about your day and really want an answer. She is sincere in a jaded world. She will give you her last dollar without hesitation, if you need it. My sister has taught me most of what I know about being a decent person. All of this in the midst of her own struggles.

She has taught me how to be a decent parent in less-than-ideal circumstances, that the grandiose gesture means little; it’s being present, every day, that matters. Though the grandiose gesture is still nice from time to time. She has taught me that sitting with someone and listening to them means more than just about anything, certainly more than money (which is a good thing, because neither of us is likely to ever have much).

More than that, though, she has always been magic. Once, when I was a kid, my sister became convinced there was a goldmine under the cow pasture we lived beside. She convinced our cousin and me to help her dig for it. We didn’t have shovels, so we used spoons until our mom noticed they were gone. At another point, she decided we should dig a pool in our front yard, also using spoons. (It was probably a good move that we weren’t given access to shovels, now that I’m thinking about it.) There’s still a hole in the yard from the progress we made. She would plant flowers (which the cows would eat). Her imagination fueled me. It shaped who I am as a writer and person.

I draw from these lessons as a parent. One of my favorite things to do with my daughter is make up stories to encourage my daughter’s creativity, but mostly to have fun. I also try to share things about the world that are interesting and surprising. I remember, when I was a kid, I’d share some science factoid with my father. A high-school dropout, he was often critical of anything he perceived as calling attention to his lack of education. Similarly, as a teacher, I’ve seen bad teachers who are intimidated by their students, and I’ve seen and experienced how easy it is to be shut down by an authority figure. It doesn’t matter to me if my daughter places in the top percentiles in standardized testing (I did, and it didn’t do me a bit of good). What matters to me is that she finds magic in the world.

My sister has had a hard life, but she still manages to face every new struggle with optimism and determination. I think, ultimately, none of us know what we’re doing; we’re just trying our best. The point is to keep trying. I’ve looked to my sister as a model of how to be in the world ever since I was little. I think this has been one of the best choices of my life. If I can be like her with my own daughter, I think I’ll be doing okay, even if that means going through quite a few spoons.