LISTEN FOR THE QUIET IDEAS 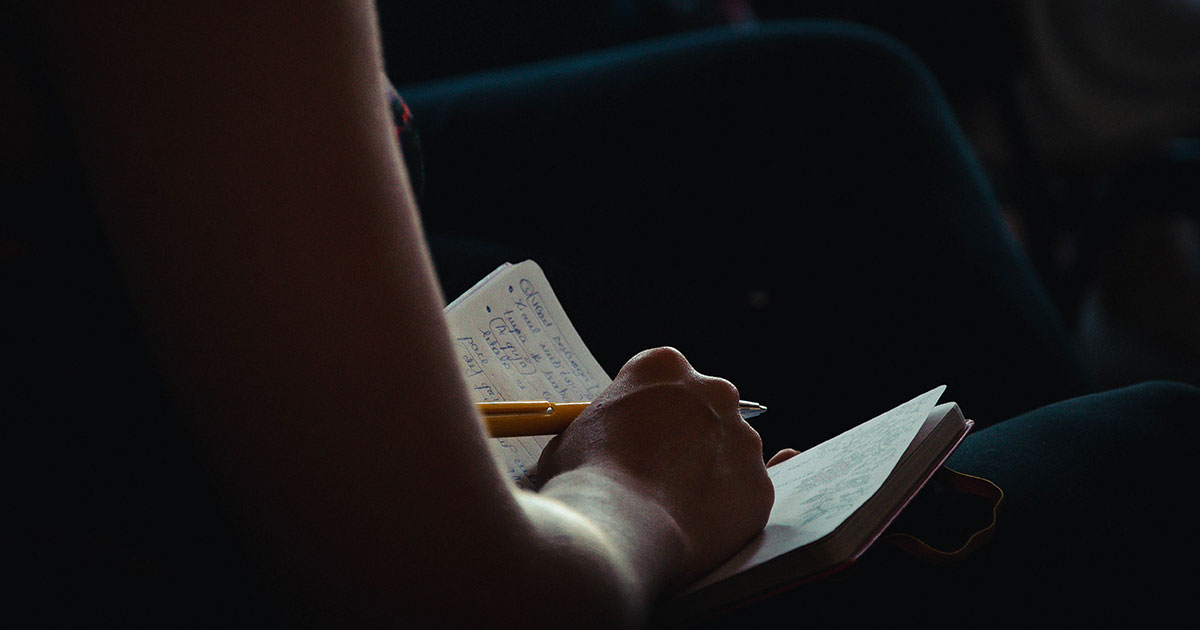 Writing projects often begin as murmurs. An idea tugging at your sleeve, hoping you’ll listen to what it has to say.

All the novel ideas that have come to me have arrived quietly, most often in the middle of doing something else. On a walking tour, or reading a newspaper article on a Sunday morning, or in bed with a book late at night.

We expect new ideas to come in with a marching band and confetti. We want the clarity and confidence that accompanies the opening of a stadium, or the roar of the crowd watching the World Cup.

Students and clients are always asking me how they know they have a good idea — one that’s worth writing a whole book about. They want to know that the idea is viable in advance. They measure its worth by the intensity with which it presents itself.

In my experience, it doesn’t happen this way. Things that roar at you are often the least trustworthy sources for input.

“How dare you think you can write about this?”

We hope for the roar of an applauding crowd when our book finally comes out. I’ve learned that the pull of the roar is something we must disengage from.

Having finished a novel recently, after years of false starts, changes in POV, and other tinkering, it was as complete as it could be. Any further changes I could have made would have been silly and unnoticeable to readers.

I knew this, but still I had hoped for a roar to announce the end. The pull of the roar is strong. This is what makes people read reviews of their own work. We assume the loud voices are the ones to be trusted.

But how can this be true, when it was a quiet voice that began the story in the first place? It is often the voices that are drowned out by the masses, the sheer volume of the crowd, that need to be heard.

Your creative voice is the same.

It strikes me that the reason our creative voices are so quiet is because they’ve grown hoarse from trying to get our attention for so long.

The loud voices tend to be the critical ones. The ones that tear ideas to bits. The ones that claim it’s impossible to find the time, the energy, or the motivation to write.

The critic roars, and so do people who’ve shut their creativity down. They’re like lions with splinters in their paws. Because ignoring your creative drive is painful, and you feel the impact of ignoring it deeply.

When anyone roars at you or your work, know that they are probably not listening to their own creative impulses.

Start training yourself to listen to the ideas that are a bit harder to hear. This is the first step: listen to what’s happening under the surface.

Is there a smaller voice, an inkling, or a glimmer hovering there?

Do you feel like something is just out of sight, creating an itch you might want to scratch?

Go ahead — investigation will be rewarded.

The more we listen and the more we try to reach out to our creative selves, the more they will reach back out to us.

The ideas are there. They will build in volume once they know you are listening. We have to allow ourselves to get curious. We’ll pick up on these murmurs faster and faster the longer we pay attention.

As your ears become more sensitive, you’ll hear the ideas speaking up. You’ll recognize the sound of their voices. The ones that you haven’t heard whispering before are often the ones you are most happy to have written. You’ll create a new team once you hear these murmurs. And then you can roar together. 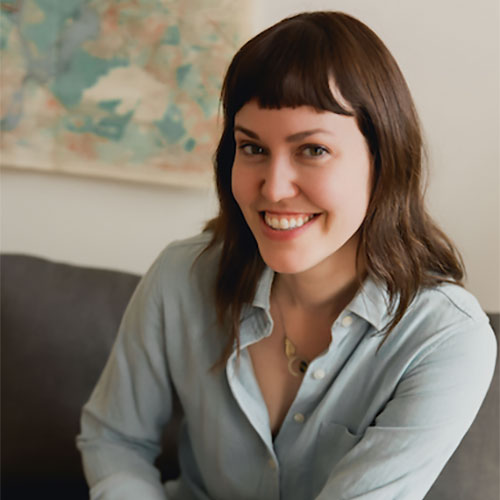