LEARNING IT ALL, IN A FLASH 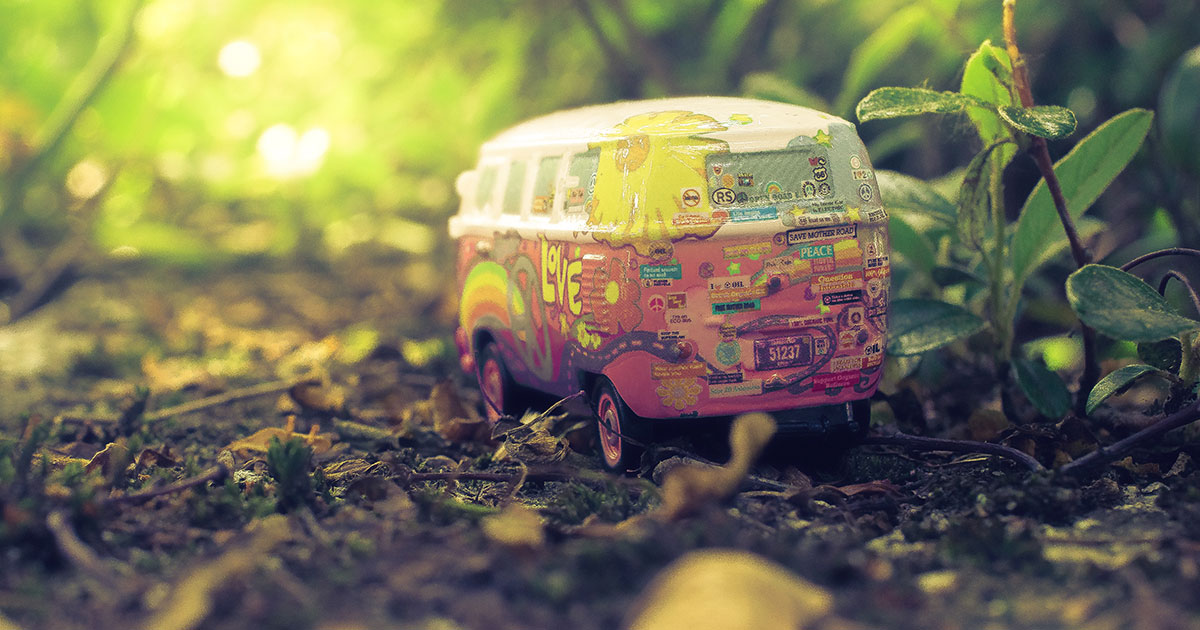 Last weekend was pregnant with importance. We took one of our brief, restful escapes. I read somewhere that Jerry Garcia once said, “Sometimes you find yourself in the middle of nowhere, and sometimes in the middle of nowhere you find yourself.” Maybe he did, maybe not. It sounds like something he might have said. In that one sentence is the simplest truth, a perfect circle, the zenith and the nadir. It is the history of man, at least modern man, at least me. In nineteen words you start and you finish. It says it all.

We rented a small, simple cabin at a state park, loaded our kayaks, and packed a bottle of wine, some food and an indifference to the mores of adulthood imposed by society. These cabins have no WiFi, no cell signal, and no land line telephones. In some cases the television is just a flat screen modern art sculpture stuck to the wall. This was one of those instances. It was just us, the cabins surrounding us, and a trash receptacle that smelled as if it had a corpse inside. I got plenty of steps walking to the dumpster by cabins 1 through 7. I’ve seen enough movies with corpses and wilderness, thank you.

I would like to take a minute to introduce you to my wife. Her name is Nancy. In blog posts and pieces from around the internet I’ve always just referred to her as “my wife.” It isn’t really fair. I owe so much to her. She is the only thing that saved me from an early and bad end.

Anyway, Nancy and I always plan one of our short, great escapes around Street Fair in Yellow Springs. It is almost spiritual, mystic. In the compression of the crowds and the noise of massed humanity there is always something that catches my eye, a tie-dyed shirt, a leather bracelet with the Yin/Yang symbol, a de la Muerta bandana. There is always something that brings me warm, probably mostly fictional feelings of yesterday, a talisman imbued with nostalgia. Sometimes we don’t even buy anything it is enough to swim in the memories.

I found a shirt that said, “Good vibes in Yellow Springs.” The words were wrapped around the face of a VW bus. One of the least practical and most beloved cars I’ve owned. Of course, it was all I needed to see. It was the shirt for me, not as good as actually having a VW bus, but much more manageable.

“Your midlife crisis has come and gone,” she’s told me. And she’s right. I am looking at the wrong side of middle age.

Since the second shirt was at a reduced price Nancy (my wife, but you knew that) decided to see if she could find one that suited her.

“This is it, this is my shirt,” she said, holding up a gray V-neck shirt that said, “My Body, My Choice” in simple bold text. The look on her face was proud, defiant, determined. It was a look I had seen before. Several times.

Her eyes held a pained anger. It showed her resentment and frustration. It showed how she despised the brutal barbarism of the callous, incompetent despots, hiding behind their bibles as they did their best to return women to a demi elevated position of indentured servitude.

Her rage wasn’t centered on her; she is too old to need to make that awful, agonizing, life-altering choice. It was a rage of solidarity with her “sisters” who are forced to live in a regressive age of humiliation and shame. She was mad for the young ladies who came past her desk every day.  They come in as children and leave as young adults. And the fact that  that they will be treated as property fills her with anger and dread.

We’ve been married a long time and I was intimidated by the icy cold fury. I knew I would never understand it, I’m a man. I could buy my good vibes shirt because nobody cares what I do with my body.  Being a white man my freedoms are almost unassailable. And I understood Nancy a little more than I ever had.

“Sometimes you think I go too far.”

And it became clear, so clear, a blinding flash of intense understanding. Things had gone too far. We were giving up important, distinguishing pieces of our national identity, things that people had bled to achieve. They were just being tossed aside in an awful race to destruction. We had elected Captain Ahab and nobody even noticed.

Maybe it was the intoxication that comes from being around all those reminders of the days of flower power. Old Hippies never die they just wait in dormancy for the next tyrant. Maybe it was listening to the band that had been a part of the Anti KKK rally in Dayton. Maybe it was the pain and rage in Nancy’s eyes. Maybe it has just gone too far. But, it is time, maybe past time, that we demand accountability, equality. Maybe it is time to demand a government for the people. It isn’t their county, it’s ours, and we want it back.

I jumped back into a series of columns about the Democratic candidates for president,[1] where they stand and what they say. I am going to start caring. And I am going to vote. I am going to do everything I can to end the darkness that consumes our freedoms. To that end I have written a call to arms of sorts, a battle cry for #TheRiseoftheHippies. You can join in, you don’t have to be old, or even a hippie. You just need to care. Together we are unstoppable.

[1] You should be warned, this site publishes some of the earlier posts from my first blog and they can be a little silly and poorly written (oh the shame).