From the age of nine to 18, I was a born-again Christian. I came to the church through my older sister. She had left home at 18 to go to Pennsylvania to be a nanny and found Christ. She came home glowing, sweeping me up in her enthusiasm and light.

I loved those Sunday morning gatherings. It was a weekly party with a rock band. I relished in swaying my hips as I sang and in seeing the people around me raise their arms in devotion. The powerful energy of jointly offering up our praises to God filled me with joy. It gave me courage. I was at home in a community of people where I felt loved and accepted.

We had a kind-hearted pastor, Pastor Allan. His sermons were filled with love and curiosity. His eyes were full of compassion. He was also my counselor as I tried to work through my parents’ divorce and remarriages. Inside I was riding an emotional roller coaster, mostly with my eyes closed and silently screaming. My Sundays were a time of release and stability.

My faith also gave a moral compass for the emotional waters of coming-of-age. For me there was no drinking, no drugs, no sex. Maybe that was one of the reasons none of my high school relationships lasted longer than four months. Despite peer pressure, I was clear about my boundaries. I still went clubbing with fake ID but with no alcohol or sex. It made partying easier and more fun. I remember times when people tried to stop me driving because they thought I was drunk.  I was, but only on music, dancing, and the highs of living.

In high school, I discovered Taoism, through the book, The Tao of Pooh. I also took a class called, Theory of Knowledge, where themes about life that were missing for me in the church had a chance to be explored.

The summer before University, my church changed. Pastor Allan was replaced by Pastor David who gave fire and brimstone sermons, talking out against homosexuals and about the evil in the world. Nothing that he said resonated with me. With his arrival, I left the church.

After studying Theatre in Toronto, I went travelling. I no longer believed in God but believed in living life passionately. I stopped being a vegetarian. I drank, had sex, and smoked pot. I had a great time but it was emotionally turbulent. My family has a bipolar wing and I have an edge of it. As I widened my view of the world around me, the racing voice in my head grew louder and the lows deepened. Medication didn’t help me, so I turned to my friends and family. Their support and my curiosity for life kept me going.

When I was 24, I met my husband in Ireland. He made me coffee and I fell in love. Our first summer together was full of late-night pub sessions, sleeping in the back of his old station wagon, whiskey, Guinness, and Krishnamurti.

Krishnamurti’s philosophy resonated with my Taoist tendencies. He stressed the importance of meditation but I had no idea how to do it. I remember on our honeymoon, sitting by the banks of the Ganges trying to meditate. I tried to clear my mind but I felt so unsure. A month later we met a traveller who had just done a silent ten day S.N. Goenka’s Vipassana mediation course. He glowed like my sister. “It’s the answer to world peace,” he beamed.

I felt at home in Goenka’s style of meditation, much of his teachings echoed Jesus, Krishnamurti, and Taoism. My husband and I would meditate for a couple of hours a day. It grounded me and helped me soften the extremes of my emotional highs and lows. The speeding voice in my head was quieted.

Something in me shifted when I did my third silent retreat. I was a couple of weeks pregnant but didn’t know it. My body revolted against the strict schedule. I was exhausted and felt defeated. The course felt too impersonal and lacking in female energy. 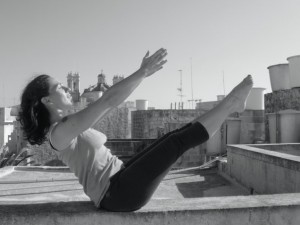 This is when I turned to yoga and decided to train as a teacher in Ireland. Yoga offered me a practice for my body (asana) and mind (meditation) as well as a moral code I fully agreed with. I found a joy in doing yoga with others, like I had in Sunday morning worship. After the training we moved to Malta with our two young kids. My husband wanted sunshine; I wanted to teach yoga.

While running yoga holidays on Gozo, I saw how the practice could move and shift people. It was an inspirational feedback loop. But after two years on the small island, our time was up. My husband missed music and I missed city life.

Finally we moved to Berlin and it was here I came home. I remember sitting in our living room at our new antique desk listening to a classical record, drinking wine, and writing to a friend in Toronto. A wave of belonging came over me. Oh so this is home. This feels good.

Here I teach and study yoga. Through my teachers, Sarah Powers and Paul Grilley, my meditation practice has bloomed and become mine. It is my way to pause, soften, and connect with the depths inside of me. As I meditate, my bipolar qualities sit with me. I hold them alongside my creativity, my strength, my vulnerabilities, my fears, my wisdom, and my not knowing. Not only do I feel grounded, I have grown stronger. My faith matures with me. It reflects my choices in life and is inspired by Buddhism, yoga, Taoism, Christianity, Krishnamurti, neural and fascial Science, Sufism, poetry, and literature.

Last summer, while meditating with other yoga teachers, I found God again. Not the white bearded male figure of my youth, but a divine being that helps me along my path towards an awakened life where I have unconditional love and compassion for everyone. The relationship still feels quite new and I am shy about it. And this time there are less rules: for better or worse. 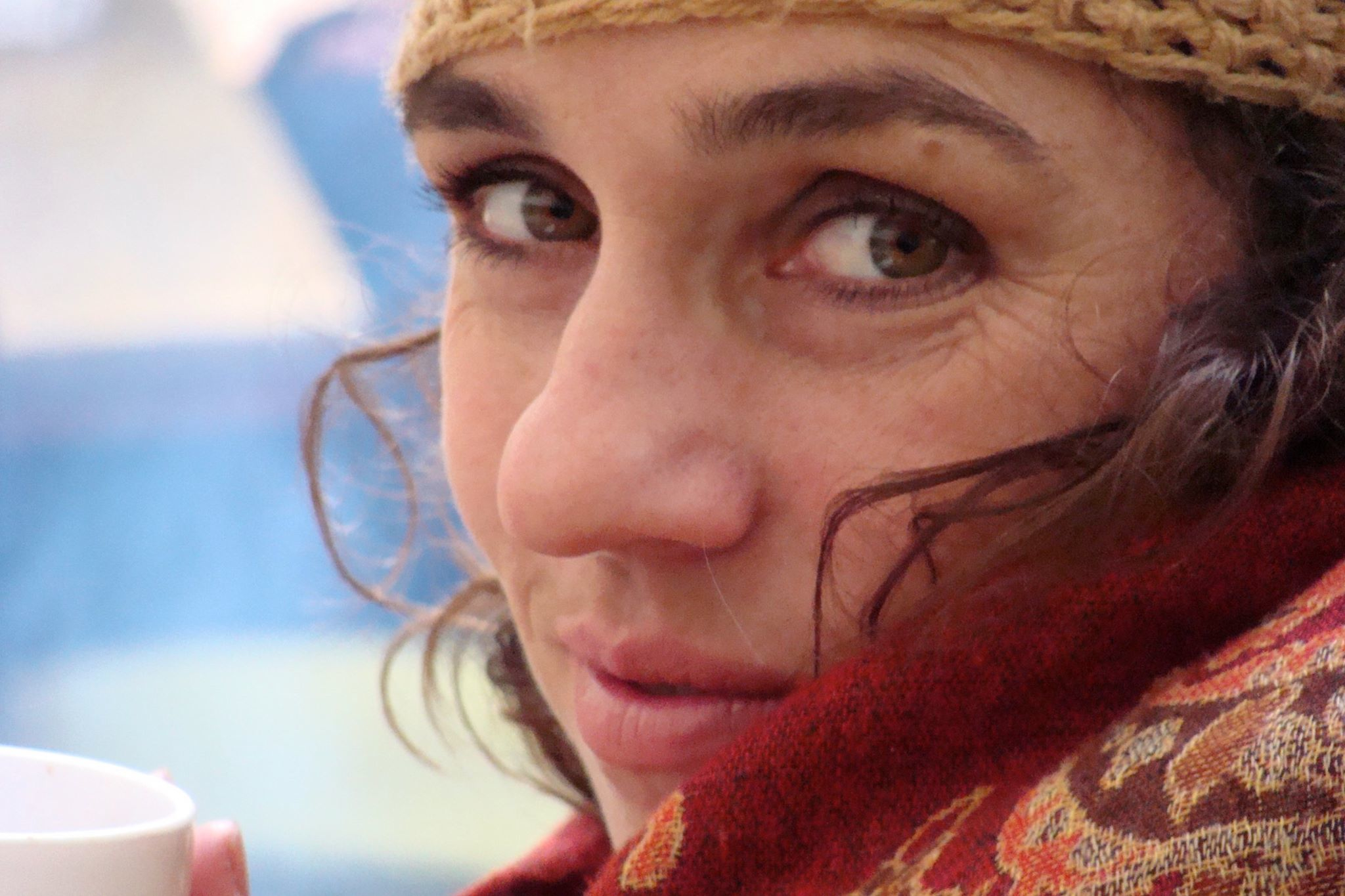 Meditating gives me tools to ride the storms of the suffering of life. Yoga asana gives me ways to cultivate chi, which keeps my body strong and flexible. Studying yoga and other philosophies nourishes my intellect and stimulates my drive to keep practicing, day after day. To keep digging deeper, releasing all that prevents me from knowing an ever-present peace and love. Something I believe to be possible. Prayer is celebration of all the above.

Here is one of my prayers:

May I know deep happiness. A happiness so deep that it’s with me no matter what trials I am facing, what heartaches or pain I am experiencing, regardless of the suffering or hardship of those around me.

May I be peaceful. May I finally free myself from inner struggles, judgements, and conflicts. May I treat myself and others with kindness and compassion. May I widen my sense of who belongs to “my clan” so broad that I am able to include everyone.

May I feel connected. Connected to myself (breath, body, emotions, and thoughts) and to everyone and everything around me. May I be brave enough to love myself and everyone else unconditionally.

May I never hate another. May I continually learn from others as I walk down my own path. May I be free of any fear that someone else’s faith and spiritual practices negates or diminishes my own. May we enrich each other’s lives through our diversity. May the world vibrate with love, respect, and peace. 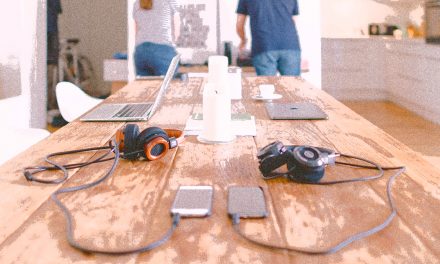 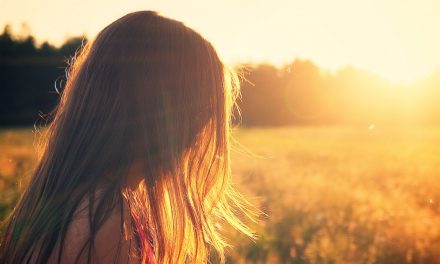 Green is my favourite colour 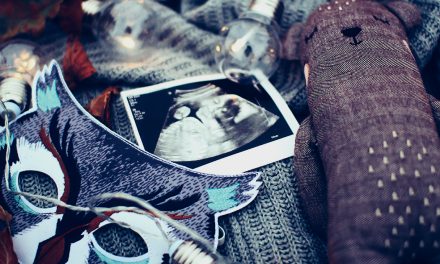