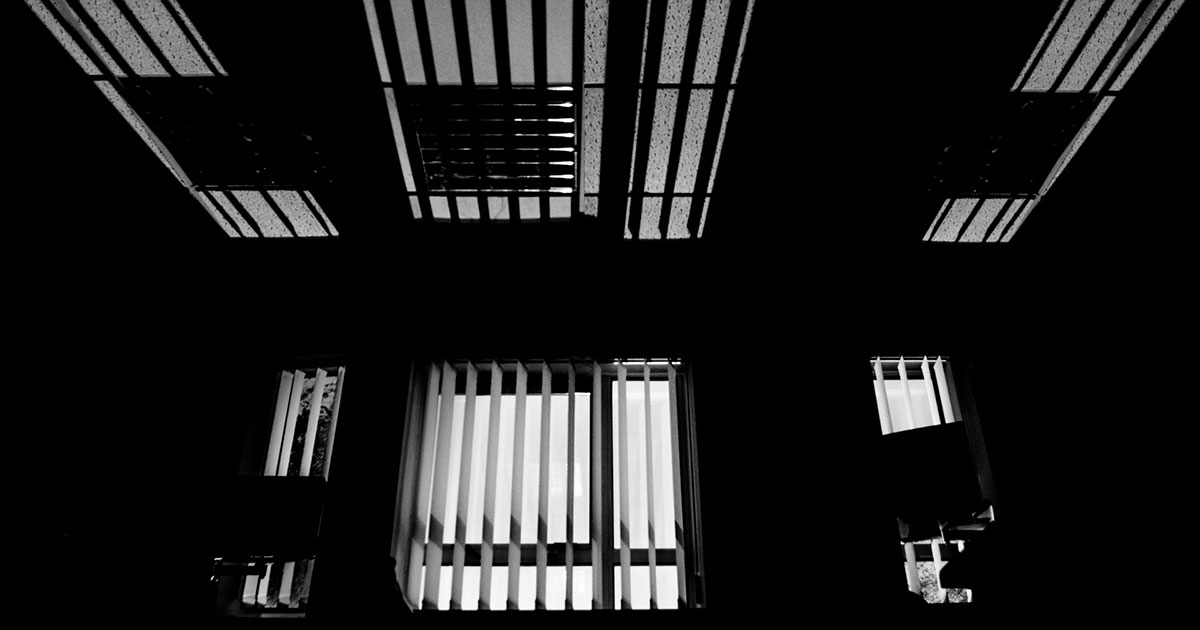 When I was growing up in rural Ireland in the 1980s, there was no place that a young adult wanted to go to more than the land of plenty, the United States of America. Ireland was then a poor country and America was where the streets were paved with gold and opportunity for those who were willing to work for it.

I think about this now when I look at America, a country on a teetering edge, battling crises on many fronts—the Covid-19 pandemic, a reckoning with centuries of systemic racial inequality and an economic crisis. The America of today is far removed from the hallowed ground of my youth and like so many other places around the world, it has become a place where ordinary working people struggle just to survive.

With an election on the horizon, the issues of working people will likely influence voting and ultimately steer the course of the country. Issues such as housing, health, education—basic needs which aren’t being met. Of course, these issues are in many other countries but somehow they seem more stark in the country where capitalism has ruled with an iron fist.

In his newest collection of poetry ‘Grief Bacon’ CL Bledsoe inhabits the emotional landscape of the working American, where the weight of living to work and working for too little has become too great and the American dream has become one of loss and regret. Though this is not a collection of explicitly political poetry, these poems seem to speak of what is happening in the hearts of so many, running deep in society, beneath the façade of the everyday.

Poems like ‘Work’, ‘Momentum’ and ‘The Woman in the Cubicle Next To Me’ directly speak to the feelings of the daily grind (how apt a term!). The characters in each of these poems are people we all know and have met. The experiences are maybe even our own. Bledsoe blends situation with depth of feeling, which at times is uncomfortable but always real. What draws us in is the empathy in the writing and the sense that these people are Bledsoe’s people too.

The Woman in the Cubicle Next to Me

is crying. She’s reading something
on her screen, though I can’t see
what. She sobs quietly, almost a breath,
reaches to wipe a tear from one eye,
the other, motionless, staring straight
ahead. Without meaning to, I eavesdrop
through my peripheral vision. She leans
up, takes a slow drink of water, and pushes
out a rich breath. She is beautiful
in her exquisite sigh. I love her for that one
moment, until it’s gone and I return to work.

Themes of family and relationship run deep in this collection as does the grief of the title. The poem ‘6 Short Poems about Grief’ spells out this generational sadness, one that gets handed from father to mother to self, like an unwanted parcel. Bledsoe doesn’t shield us from where the grief leads us, as in poem ‘Three Days’ where the character tells us:

I try not to believe in God, but He keeps
returning, like a back spasm after
inaction. I’ll be driving along, composing
my suicide letter, daughter chirping
in the back seat,

The most compelling poems are the ones where Bledsoe dares an intimacy in owning the difficulty of relationships, both familial and personal. Poems such as ‘Cleave’ that stay the line, unblinking.

I’m in your house, alone for the first
time, waiting. I need to call my father
so that neither of us can acknowledge
that today’s the day my mother died.
Instead, I ask about his crosswords,
the way the light dies differently these
days if he still can feel it. After I talk
to him, I need to call the woman
whose heart I failed. I can’t tell her
where I am or she might cry again.
My father knows something about failure.
about damage ignored because the heart’s
already bloody. If I could really speak
to him, I might ask how a person
is supposed to bear it all and stay open,
like a window in case a breeze comes.
He wouldn’t hear me, or he’d pretend
not to and tell me, instead, how, yesterday,
from the paper, he learned the word cleave
means both to cling to and to sever.

Much of ‘Grief Bacon’ feels like an instruction on surviving life, or at least spells out the painful process of being human. Within the pages there is both emotional evolution and awkward awakening as the characters strive and yearn for love, acceptance, and connection such as in ‘Moby’:

I am the white whale, belly full
of grass, mouth open to the sun.
Everything vibrates as I touch it
or maybe I’m just dying. Maybe
everything I’ve ever known is dying.
Maybe I’m being born. For love.
For life. The lilac and sweat
of her hair. We’ll take turns eating
each other until we hit our calorie
limits for the day. I’m going to learn
how to live if it kills me. Understand:
if nothing sounds good, order something
that won’t offend. You have to eat. Mornings,
I wake hard, stumble to the floor to fall,
repeatedly, hoping some part of me
will stay. I sneak from my desk to run
free—or at least walk—as though
I’m being chased. But I am being chased
by a tall man, his face full of ink.
He’s got a clipboard, a shovel; he
doesn’t realize I can smell the whaler’s
oil on his breath.

Your heart may hurt when reading the poems in this collection but that is only because the words have cracked it open. These poems tell us that we are not alone. That we should not dismiss or ignore the everyday experiences of ordinary people because in our daily lives, the grief of living is the tie that binds us all.

Kusi Okamura is a writer and the founding editor of The Wild Word. She lives with her family in Berlin, Germany. 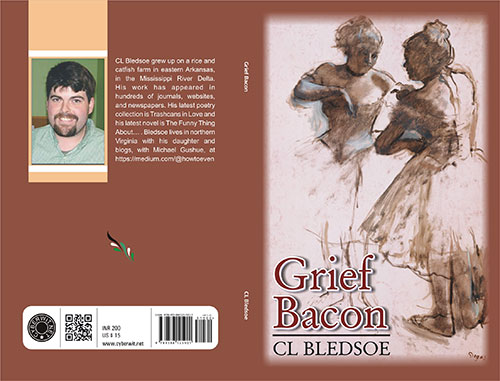