GETTING OLDER IN A FLASH 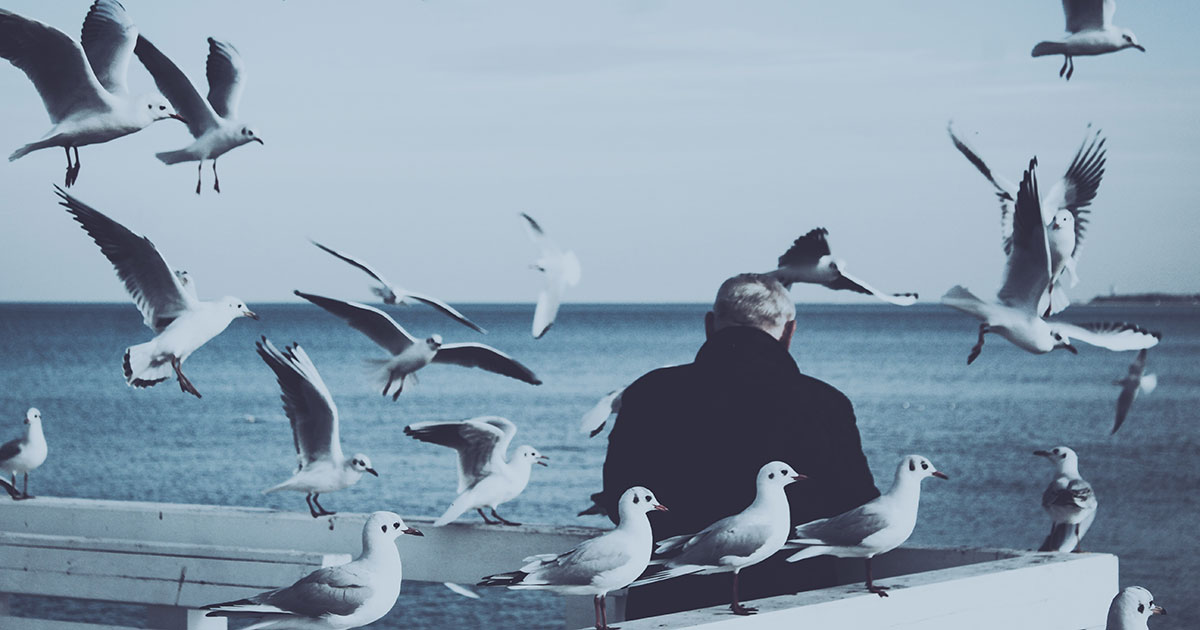 During the Covid-19 pandemic I was laid off for almost three weeks. I was the only one in the company who lasted the whole time. Due to the unusual nature of the government’s quarantine, the omnipresence of the internet and the leisure and recreational offerings of the company (jigsaw puzzles, mostly) business was booming. Everyone was called back, except me.

I’m not bitter. When I think about it I can feel the bile rise up into the back of my throat. A rancid, stinking taste of miserable, humiliating defeat fills my mouth, and the rancorous odor makes my eyes water… Maybe I’m a little bitter. Or, maybe I shouldn’t have had the jalapeno chorizo waffles for breakfast. I’m going to go use some mouthwash. I’ll be right back.

In the interest of full disclosure, I had a lot of unused vacation time that irritated the company’s principles. The Covid-19 shutdown provided them an opportunity scrub the books. If you know me though, you know I never let an inconvenient fact water down my indignation.

Anyway, when I got back to work things were humming right along, cases broken apart, boxed individually and posted to quarantined, bored people all over the world. I was on my feet all day. It almost killed me. My wife wanted me to drive her car, a Chrysler minivan so it wouldn’t sit idle. Our son is in the process of moving and has things stashed in the rear making it impossible to move the seat all the way back. When I came out to the car after work it was a terrible burden to wedge myself under the steering wheel and into the seat. It may have been the hardest I worked all day.

I was horrified when I realized the wide-open door was too far away for me to reach. Either I had to climb back out and move the door closer and then screw myself back into the tiny compartment or sit there and hope for a strong gust of wind or a seismic event to move it closer. I thought about calling into work and asking my coworker to come out and help, but it would probably be less painful to starve to death than face that ridicule.

I moved the rearview mirror to see my face and realized that I wasn’t getting older, I had gotten old. When did this happen? Just yesterday I was humiliating myself in clumsy, youthful exuberance on basketball and tennis courts, softball diamonds, martial arts studios, anyplace people gathered to show off athletic prowess. I usually managed to sprain an ankle, separate a shoulder, pull a muscle, trip, fall and bruise, but I did it with the energy, enthusiasm and drive only youth can provide. Now, I get stuck between a steering wheel and a door too far. In a flash I had reached curmudgeon status.

In the interest of total transparency; I have put on a few pounds over time, they don’t mix well with the years. During my “vacation” I may have added a couple more. The door was only the latest reminder to eat a healthier diet.

Since I was stuck, literally, I decided to check in on “the Facebook.” I follow several newspapers, magazines, and a lot of old music pages. I’d be able to find something to pass the time. There was a recent picture of Grace Slick, from Jefferson Airplane, and her daughter. She (Grace Slick) had white hair, flowing in waves around her face, which had softened, rounded slightly, she looked old. She was old. And it hit me, Grace Slick and I had grown old together. Not exactly together, more like the quarantine slogan, together apart. We were doing it before it was cool.

For years I was madly in love with Grace Slick. Until I met my wife (you can read about that here). I had to tell Grace I met someone else. and she was on her own.  Shortly after that she retired from performing. I’ve always felt a little guilty about that.

When Grace and I had that conversation we were probably hundreds of miles apart, and had never met. It’s not my fault if she wasn’t listening.

Eventually, I loosened up enough to lean out and grab the door, pulling it closed. I made it home, crawled out of the car, up the walkway and into the house. Cursing my son, my age, my weight, online shoppers and my wife’s car the entire time.

To keep everything open and honest; My wife told me that I didn’t age recently, she said I’ve been old for a while now. As an act of kindness she didn’t want to tell me.  Maybe that’s true, but normally she isn’t so worried about my feelings.

Well, now you know everything there is to know about me. I’m an open book with no secrets.