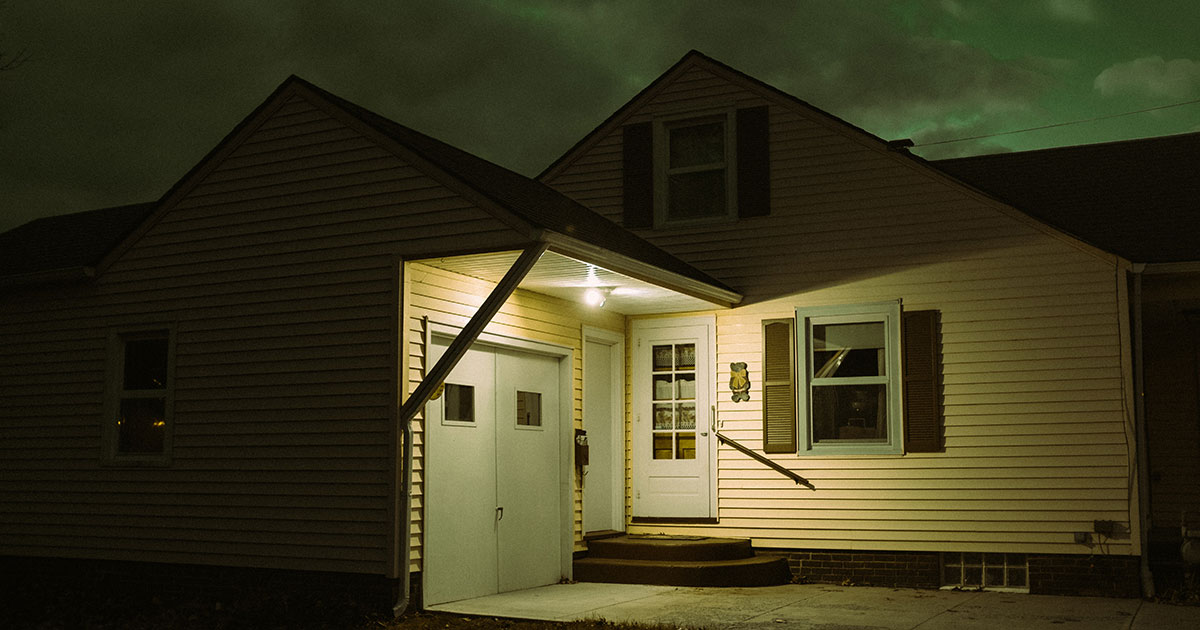 At dinner the evening before, Margaret had confronted Will again about talking to their daughter.  So, he had reluctantly called Katie and asked for her help putting up their storm windows the next afternoon when Margaret would be at church volunteering with the Altar Society.  Katie, their only child, had always helped him with this chore at the onset of winter.  And she wouldn’t have classes on a Saturday, so it offered as good a pretext for the conversation as any.

Before Margaret left for church, she turned at the front door and faced him, her mouth in a grim, tight line.  He forced himself to meet her steady gaze.

“She can’t do this,” Margaret finally said and shook her head.  “We didn’t raise her like that.”  She paused, her jaw set hard.  “Right is right…and wrong is wrong.”

Then she turned on her heel and left.  Will stared at where she’d stood and rubbed his forehead until it began to feel raw.

Katie drove over from her college, less than an hour away.  Like Will, she was quiet and given to introspection, uncomfortable with confrontation.  Will waited until they were on their last downstairs window to bring the subject up; they’d mostly worked in silence until then.

“So,” he said.  “Have you given any more thought to your situation?  The baby, I mean.”

He watched his daughter’s shoulders fall where she stood holding the window in place.  Katie stiffened, then said, “There’s been no change.”

Her tone was clipped and short; her eyes stayed on the window.  Will thought about the scene the previous weekend when Katie had told them about the pregnancy and their intention to abort it.  She’d come over to dinner without her longtime boyfriend, Peter, and had blurted it out after dessert.  They were too young for a child, she’d told them.  They weren’t even married yet, weren’t even positive about futures together.  Peter said it was the only sensible decision to make.

Margaret had been dumbstruck, frozen in place, her fork held before her like a baton.  “How far along?” she’d asked, though it seemed like she was in a fog.

Margaret had stood up suddenly from her chair, walked down the hall into their bedroom, and closed the door.  They’d been sitting at the kitchen table, and Will had found himself looking at the large crucifix on the wall behind his daughter’s chair.  Katie had begun shaking her head, her lower lip quivering.  She’d stood up just as quickly and grabbed her jacket off the back of the chair.

“Sweetheart…” Will had mumbled.

But by then, Katie was gone, too, out through the side door.  Will had listened to her car back out of the driveway, spraying gravel as it roared away.

That Saturday afternoon was cold and overcast.  Will tightened the window’s final screw and considered his daughter’s blunt response, nodding slowly.  When they’d both taken their hands away, Will said, “You know, there are other alternatives.”

“Your mother,” Will said, “well, she’s beside herself.  Devastated, as you can imagine.  So, all I’m saying is that if you go through with this, there’s no turning back.  You’ll live with it forever.”

As suddenly as Katie’s eyes had closed, they flew open again, then narrowed.  “So just what the hell would you know about it, Dad?   You’re a little out of your depth here.”

“Actually,” Will said.  His words were barely audible.  “Actually, that’s not quite true.”

He watched his daughter’s brow etch into a frown.  Several breaths passed between them in short clouds.  Then Will said, “When I was about your age, a girl I’d just begun seeing also became pregnant, and we didn’t know what to do.  She was Catholic, too, and her family was even more devout than mine.  We hardly knew each other, so marriage was out of the question.  And even if we would have considered an abortion–which we couldn’t, didn’t–we wouldn’t have known where to begin in those days.”

Katie’s eyes had grown wide.  “What did you do?”

Will pursed his lips, looking off beyond her before he spoke again.  Finally, he said, “She went away someplace to have the baby—an aunt’s, I think—then gave it up for adoption.”

Katie was blinking rapidly.  “You have a son out there somewhere who you’ve never seen or met?”

“But saying what, Dad?”  She grimaced.  “Is that the alternative you think I should consider?’

Will’s eyes fell to the toolbox at his feet.  He squeezed them shut, then opened them again.  He’d thought he was heading in one direction, but had ended up somewhere else.  Someplace entirely different.  He dropped the screwdriver he held into the toolbox; it fell with a clatter.

“Jesus, Dad,” Katie muttered and blew out a long breath.

Katie stared out into the backyard so she didn’t see Will pinch the bridge of his nose and shake his head.  But she heard him collect the rest of his tools into the toolbox and hoist it to his side.  She heard him walk around the side of the house into the garage, heard the garage door groan as it was lowered, heard it settle into place with its tiny, familiar boom.

Silence followed.  Snow was in the air.  Katie was aware of two small birds, wrens or sparrows, lighting together on the telephone wire that crossed the lawn.  For a moment, one faced away from the other.  Then it turned so they were nearly touching and completely still, facing the same way against the slate gray sky. 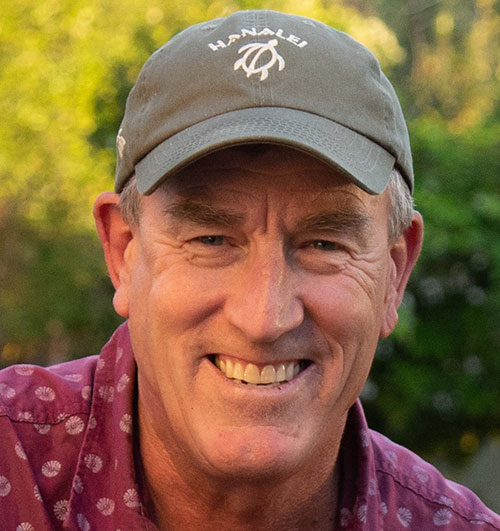 William Cass has had over 250 short stories accepted for publication in a variety of literary magazines such as december, Briar Cliff Review, and Zone 3.  He was a finalist in short fiction and novella competitions at Glimmer Train and Black Hill Press, and won writing contests at Terrain.org and The Examined Life Journal.  He has received one Best Small Fictions nomination, three Pushcart nominations, and his short story collection, Something Like Hope & Other Stories, was recently released by Wising Up Press.  He lives in San Diego, California.