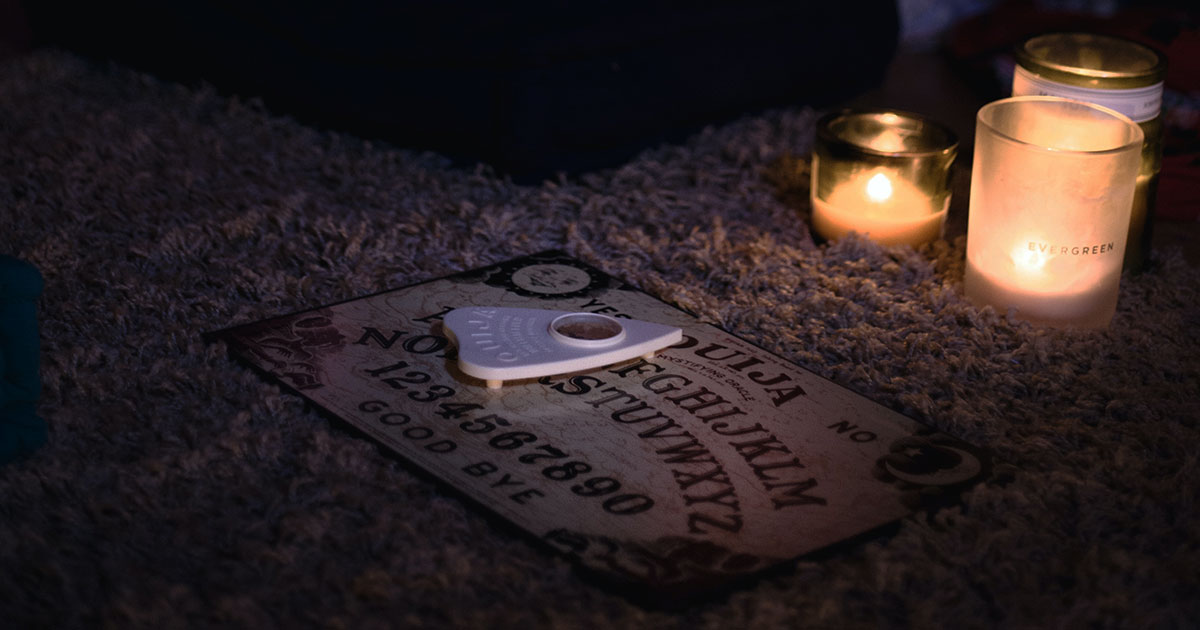 Two girls sat cross-legged on the attic floor; a Ouija board pressed against their knees. The room’s only illumination was from an uncovered ceiling light bulb. A lone moth attacked the glass repeatedly, singeing its frail wings.
“Did you push the indicator?” one girl demanded.
“Of course not.” Her friend’s voice was scornful. “I think you pushed it.”
Wind battered the grimy, bite-sized windows. A sudden deluge of rain shook the house. Water streaked across the panes, running in rivulets down the glass.
The girls stared at the indicator as if they expected it to speak. It remained stubbornly quiet.
“Ask again how old you’ll be when you die,” the first girl said. “No one lives to be 150.”
The second girl closed her eyes and placed her fingers on the indicator. Her friend followed suit. The piece of cheap plastic twitched left, then right.
Both girls always sneaked peeks at the board, though such behavior went against the rules. Its shiny surface featured an arc of block letters, topped by a sun, a moon, and the words “YES” and “NO.”
The sun seemed devoid of fire. It grinned from the board like a neutered cherub. The moon stared at the word “NO” as if daring it to interfere with destiny.
Suddenly, the indicator went wild. It zoomed to the bottom of the board and raced across the word “GOODBYE.” Then it reversed, like a car that had gone out of control, and skidded backwards across the letters. It lurched forward a third time for emphasis.
After the plastic twitched and went still, the second girl sprang to her feet. “What on earth….” she stammered. “Does this mean I’m not going to live much longer?’
Her friend shrugged. “Maybe it was a mistake. Who knows?”
The second girl put her hands on her hips and pouted. “I’m going home. Mom says this game is stupid. I think so, too.”
Despite her attempts at bravado, the second girl looked terrified. Her eyes became huge as she backed away from the board, trembling. After a final glance, she raced down the attic stairs and out of the house.
The first girl couldn’t believe her good fortune. She would be alone with the Ouija board, free to obtain whatever answers she wanted. No pesky interference. Her fate was literally in her own hands.
She placed her fingers on the indicator and smiled. “Will I be a millionaire when I grow
up?”
The plastic piece remained immobile. The girl repeated her question. Still, the indicator didn’t move.
An hour later, she slid the board back into its cardboard box. Some questions weren’t meant to be answered. Besides, it was time for dinner. The indicator began moving by itself. It crept first towards “N”, then “O.”
The girl was doomed to discover her fate as she went along. The board tried to warn her, but she was too impatient. At least she’d pulled a good one on her friend and had achieved the upper hand without too much effort. That had to count for something. 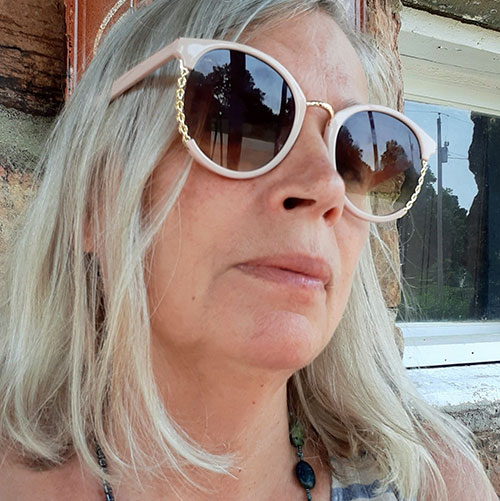