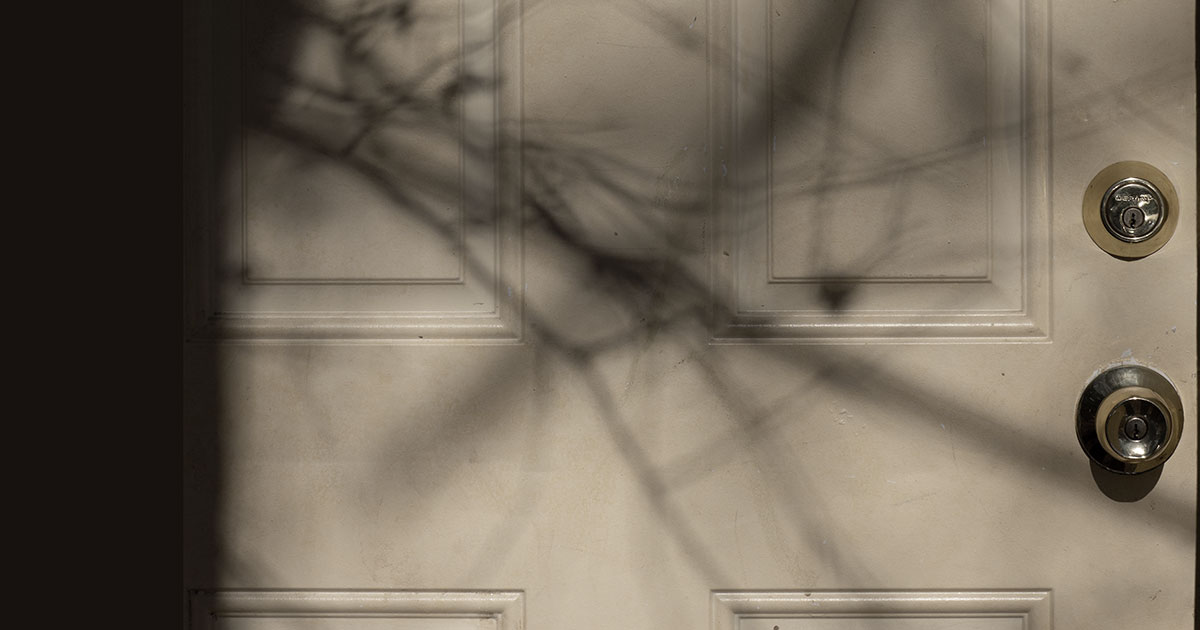 Chatham Falls was the kind of leafy town that announced itself with an elegantly rustic wooden sign as motorists crossed the bridge over the tidal river that bordered its realm. A minute or two later, the driver would notice another sign, this one gesturing toward the municipal equestrian field’s parking area. And its historically registered clubhouse. And that, mused Ava, was everything one needed to know about how much a good realtor could make here, if one were willing to deal with the locals, who were insufferable.

Her thoughts were interrupted by two stragglers emerging from a red Tesla. Ava suppressed a sigh and snuck a surreptitious look at her phone. Only five more minutes and the open house would officially end. It had been a long day and she was ready to go home; her fiancé would have dinner waiting. Nevertheless, she straightened the lapels of her corporate-issued blazer and crossed the darkening front lawn to greet the newcomers. Good bones, Ava thought the man in hipster sunglasses responded. His companion, a young woman in a full-length rain slicker, nodded. They went through the front door, signed the call sheet in the foyer, and walked past her into the living room.

Ava supposed they meant that they appreciated the house’s structural design. She herself didn’t much care for the neo-gothic aesthetic of the place, but it was her job to sell the property and she didn’t need to love it to be effective. She checked the sheet for their names: Julian and Angel. Ava called out to them but heard nothing.

The interior had become gloomy despite her best efforts to light the place up with a cheerful glow; her own room-flattering candelabra bulbs and candles were no match for the home’s murky mahogany paneling and heavy furniture. She made a note to bring in some floor lamps for the next showing.

Ava heard a thump from the upstairs. Lord, she hoped these two weren’t like the weirdos she’d once found screwing in the master bathroom of a vacation cabin. At least they had ended up purchasing the place.

She checked the time again on her way up the stairs to find them. Twenty minutes past five. She called out their names and waited, but a thick silence had settled between the walls of the old house.

Irritated now, she searched for the couple.

Ava found them in the guest bedroom. They had wrestled a large antique sea chest from its place at the foot of the bed into the center of the room and had removed the blankets it had held. They stood facing her from behind the empty trunk. Yes, Angel said, angling her head towards Julian, good bones. She was holding a carving knife, and it occurred to Ava that the woman had dressed perfectly for this occasion. You may begin, the man said, adjusting his spectacles.

Ava groaned. This kind of thing was becoming all too common, and if left unchecked, would certainly depress property values. She withdrew a sharpened wooden stake from her sleeve, but after getting a closer look at the couple, dropped it in favor of the silver-bulleted, small-caliber Smith and Wesson she kept in her pocket.

Afterwards, Ava called her office. Two more. 190 Fort Pleasant Avenue, she said. Hazmat suit-level stuff. Then she called home to say she was going to be late, and please could there be stiff martinis when she got there? Ava turned off the lights, blew out the candles, and adjusted the central air to as cold as it could get. It was October, and chilly outside, but she knew the clean-up crew would thank her for it. She locked the door behind her and exhaled. She’d give the bridge troll double what they asked for tonight, she decided. For luck. 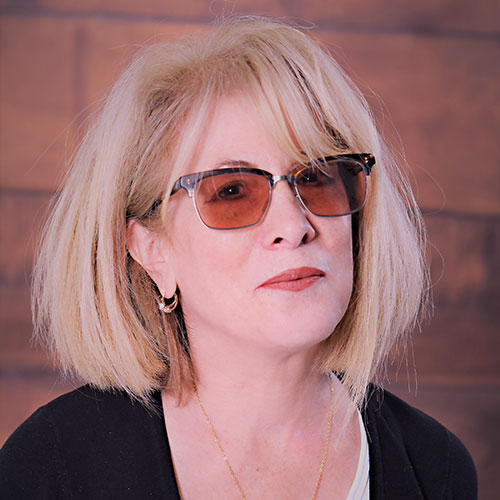 Carolyn R. Russell’s latest novel is In the Fullness of Time, a dystopian thriller published by Vine Leaves Press in 2020. Her poetry, essays and short stories have been featured or are forthcoming in numerous publications, including The Boston Globe, 3rd Wednesday, Litro Magazine, Flash Fiction Magazine, Club Plum Literary Journal, The Ekphrastic Review, Orca: A Literary Journal, and Lowestoft Chronicle. Carolyn lives on and writes from Boston’s North Shore. More at CarolynRRussell.com