FEAR AND LOATHING IN LINCOLN, NEBRASKA 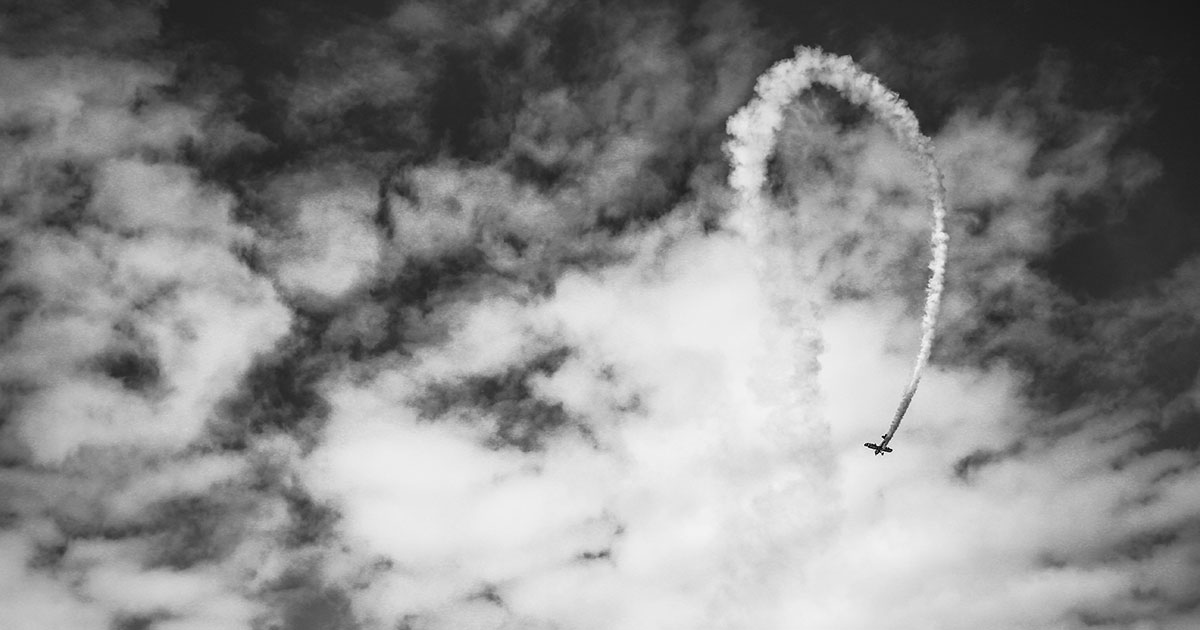 My roommate, Jim, thought we should go to the game. We bought a tour package that came with plane tickets, a motel room, game tickets and a bus ride to and from the stadium. There were three of us, Jim, our friend Charley, we called him Chuckles, and me.

We had about thirty tablets of uppers in an aspirin jar, two flasks filled with Canadian whisky, an ounce and a half of pot (it started as three ounces but by the time we left it had suffered some shrinkage) and 4 packages of rolling papers. We had heard bad things about the humidity in Miami.

It was a 4-hour drive to Lincoln. Coffee, donuts and a few bennies and we were ready.

When we got to the terminal they told us the plane with our pilot and flight crew were going to be late. Bad weather, they said. We sat and waited. I noticed a severe looking man, in a brown suit sitting close to the counter. He was short and heavy. He scanned the crowd with a cold, calculated precision. His head swiveling back and forth like a metronome.

His jacket was open and on his belt you could see a badge right next to a jet black holster, holding a pitch black gun. Together the gun and the holster were darker than black. They seemed to swallow light and heat, the air around it was wavy, like a mirage. It was impossible to look at but I couldn’t take my eyes off of them.

There was a noise behind me. Someone had tripped over their carry-on and spilled a large coffee. Everybody was trying to see without appearing to look. Except the guy with the badge and the gun—he stared. He stared right through me at the accident, it sent a chill through me. I shivered. He noticed my shivering and looked right at me. A full, malignant, vengeful stare—he hated me, I could tell. I looked away, as cool as possible.

He motioned me over with an economical motion, two fingers beckoning me.

“If that keeps happening you guys aren’t going to be allowed on the plane.” He said, motioning his head toward the guy who had spilled his coffee.

“I’m just telling you,” He said, his voice was deep echoing from someplace immune to light and warmth, I could feel it pulling me down.

“We’ll be careful,” I said, slinking away, trying to walk as if I weren’t terrified.

“He’s watching us,” I hissed to Jim, sitting down beside him.

“The guy with the gun. He’s staring right at me. He knows I’m speeding.”

“I’m going to go to the bathroom and smoke a joint, I need to calm down,” I told him, standing up.

We got into the bathroom and went into a stall. Both of us. It was crowded but the enclosure felt safe, warm. We had a plan, we were both going to light a cigarette while we smoked the joint to cover the smell. Back in those days you could smoke almost anywhere.

I laid my bandana on the lid to the toilet tank. I always carry a bandana, It’s the perfect fashion accessory. They come in a wide variety of colors and patterns to match any outfit. You can wear it like a hat, or wipe your brow, or use it as a napkin, or in a pinch keep your weed germ free by using it as a table cloth on a toilet tank.

Jim had taken out the papers, all four packages and asked what kind he should use. I was reaching in my backpack for the baggy filled with dope, and told him to go with the Zig Zags, the guy on the package was smiling and it made me happy.

The door to the bathroom opened with a sudden, explosive detonation. Jim freaked out and threw the bandana and all four packs of papers in the toilet and flushed it.

“What are you doing?” I hissed.

“It’s the cop! The guy with the gun!” He whispered.

He smiled wickedly, pointing at the toilet, “You can still grab it. It’s right there.”

All the bulk had clogged the toilet and it was just slowly circling the bowl, along with four packs of waterlogged papers.

Footsteps were coming closer to the stall and I had a bag full of pot and an aspirin bottle full of amphetamines. Throwing it in the toilet wasn’t going to do any good, it was clogged and useless. I was trying to decide whether to climb over or under the privacy walls to make my escape.

“What the hell are you guys doing in there?” Chuckles yelled from the other side of the door.

“We were going to get stoned but we threw all the papers in the toilet.” Jim said, calmly as if this had happened to him before.

“I have a Pepsi can,” Chuckles said.

We poked a hole in the side of the can and fashioned a rudimentary screen from the foil on a cigarette package and lit up a small one-hit bowl. But, the foil wasn’t flame proof and caught on fire. The paint on the can melted and bubbled and the whole bathroom smelled like a dumpster fire.

We left and found a secluded place away from the stinking bathroom and the man with the gun, and drank both flasks of whisky. When the pilot and crew finally arrived we could hardly walk, let alone fly.

In a perverse case of cruel karma somebody spent most of the flight in the bathroom violently sick. And no matter how much we begged the stewardess she refused to ask the pilot to stop in Memphis, or Little Rock, or any of the wonderful places he kept telling us we were flying over, so we could use the restroom.

We eventually made it to the game, our team lost and we spent the night feeling sorry for ourselves over several bottles of wine. The next day we flew home. and I’ve never been sure which is worse flying completely smashed or in the throes of a poison hangover. I tried both, in one week.

Life is filled with lines, the fine line between drunk and hungover, the line that forms outside the door that opens to the long, grey, stygian tunnel that leads to an airplane, lines stretching to a vanishing point. After reaching a certain age you become a lot more comfortable with finding a place in line, rules and norms don’t chafe and irritate so much. As long as your line is making some time you can be happy. But, there was a time I crossed a lot of lines. I never really learned to fly, but I learned to walk and I’m pretty happy about that.

Tim Clark lives in Columbus, OH. He is an employee, a husband, a father and a blogger. You can see his blog here, Life Explained. He loves classic rock, and talks about it too often. He loves to write and read, and he doesn’t mind coffee and a little bourbon, either.