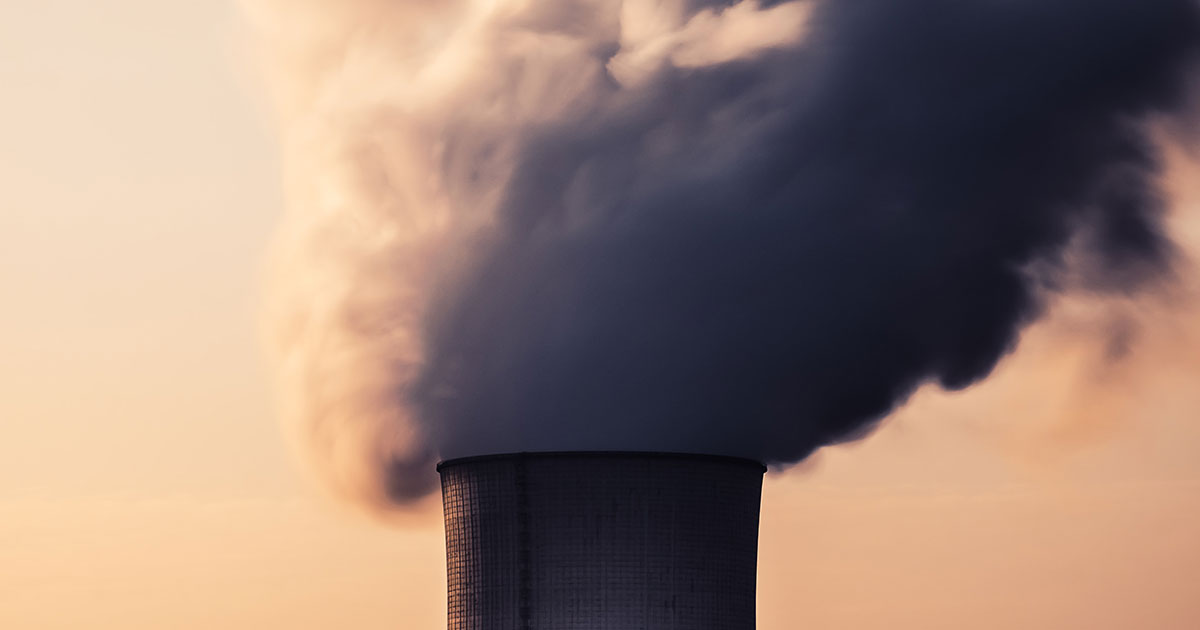 There is war in Eastern Europe. Russian President Vladimir Putin has sent his armies into the Ukraine. A siren’s song of empire has proven irresistible once more.  He announced he had placed his nuclear arsenal on “special combat duty regime.” Further, in the same speech he promised consequences “never before experienced in your history.”

There are approximately 13,080 nuclear warheads in the world today. It’s probably safe to assume that number is only an estimate—nobody went and counted them—and it’s hard to believe any government would provide the real number. It’s probably accurate, though.

A 1982 study at the Max Planck Institute in West Germany discovered that the superpowers were a little overzealous in their acquisition of nuclear weapons. It would, according to their calculations, only require 35% of the existing arsenal to “burn out all the cities of the northern hemisphere having populations over 100,000 people.” Somehow, we, as a society, had significantly overestimated the number of bombs we needed to make our enemies pay for any perceived intransigence.

Moreover, the study indicated, the surrounding woodlands, farmlands and prairies would be ignited and burn to ash. Fires raging out of control, broken gas lines, ruptured fuel storage facilities and buildings reduced to kindling. There would be no hope of containing the fires amidst all of the destruction. The study indicated there would be “several hundred million tons of smoke and dust thrown up into the atmosphere.”

In 1971 a group of planetologists (R.P. Turco, O.B. Toon, T.P. Ackerman, J.B. Pollack, and Carl Sagan, also known as TTAPS) gathered to review data from the Mariner 9 probe circling Mars. Unfortunately, a giant dust cloud covered the entire planet; it lasted for three months. They decided to use computer modeling to calculate the effect this would have on the Martian surface. They weren’t surprised to find it would lower the temperature dramatically. Eventually, they wondered what would happen on Earth if a similar cloud covered the planet.

Their research showed that after every large, recent volcanic eruption, the average temperature dropped slightly, but noticeably. The change could last for over a year.

The TTAPS was given an early copy of the Study.

When they plugged the numbers into the computer simulation, they found a nuclear war would cover the entire planet in an impenetrable pall of smoke and dust that would lower the temperature 40 degrees centigrade (104 degrees Fahrenheit), dropping the temperature below freezing in any season. Mass extinctions of animals and plants, already weakened by radiation exposure, would follow.

When enough of the dust and soot had drifted down to let the sun’s rays back in, the ozone, depleted by thermonuclear fireballs, would allow two to three times more of the harmful ultraviolet spectrum through. This would cause lethal sunburns and blindness.

However, TTAPS concluded a nuclear war would probably not be followed by an ice age. Small comfort.

Before the TTAPS study the assumptions about the results of a nuclear exchange were varied and hotly disputed. The Department of Defense and the Rand Corporation advanced the theory that America could not only survive but could win. Members of the scientific community, including Robert Oppenheimer and Albert Einstein believed, a nuclear war would destroy most of Europe and North America, decimating the populations of the NATO and Warsaw Pact countries. Cities would be leveled, industry wiped out, infrastructure and commerce destroyed. Thousands of years of history and heritage would disappear. There was hope, though, civilization would survive. New powers might rise in the southern hemisphere and manage to live in peace.

Nuclear winter changed all the calculations. Everything was thrown from abstract potential into the concrete terminus with an abrupt brutality. People, entire nations, who had no skin in the game were suddenly part of the superpower confrontation.  Nobody was safe anymore.

“The megatons will fall, the dust will rise, the sun’s rays will fail, and the race may perish.”[1]

It became clear nuclear weapons weren’t usable and had no value except deterrence. It wouldn’t even take an all-out war between the American and Russian stockpiles to cause such a cataclysm. A limited exchange between using less than a hundred weapons of the size dropped on Nagasaki or Hiroshima would be enough. That’s about the number of warheads in the possession of India and Pakistan’s, two nations that share a long border and a history of bitter animosity.

By the mid-1950s the world had willingly, if unwittingly, assembled a doomsday machine. We’ve been sitting on our destruction in the name of safety. It’s a suicide pact that includes everybody.

At some point it became quaint, almost cute, to worry about nuclear winter. Climate change was the new, hip threat. Drought, floods, famine, the resultant zoonotic diseases made inevitable by humans turning to unfit meat sources. We were going to smother the planet in a blanket of greenhouse gasses. It was convenience and comfort that were going to lower the final curtain.

Now, with the recent threats by Putin, the undead spirit of a nuclear winter has climbed out of its shallow grave and stalks the earth again. When he spoke about the consequences its difficult to understand what ends would justify these means.

Friday I was driving to work. The sun came up behind me, a big, bright, orange/red ball. As I drove around the 5th Avenue curve and the tall buildings downtown came into view, the sun reflected off the glass and steel veneers, making them look as though they were burning. It left me empty and aching, and I realized it’s getting too real; tensions are too high, and too hot, and possibly next time it won’t be my imagination.

[1] War, a Commentary by Gwynne Dyer