Our inaugural Artist-in-Residence is Nina Hynes.

This piece of music is called ‘Sisters of God’.

It is from a soundtrack that I have been working on over the last two years for a beautiful film called ‘Glue’.

As part of my artist residency with The Wild Word magazine, I am releasing this live recording of my song ‘Candystripes’, taken from my Home Recording Series 2016.

Oh my darling,
Want to show you beauty
Candy stripes and carnivals,
unicorns and magic spells.

Oh my darling,
I hope my subconscious has not programmed you to self sabotage
and opportunities won’t pass you by.
I can’t help it if the sun doesn’t come,
we make our own luck

Oh my darling don’t suffer fools.
Do what you need to do in this life but try to be kind.

Oh my darling, if you encounter monsters
say “Away with you, you’ve no power here”.
Put on the parachute before you jump.

When I was a child they said nothing is free.
Smile and see they were wrong

My home is the pillow I rest on, the air my children breathe.
My home is the tune at my fingers, the song in my heart.
I come from Ireland.

Ireland needs to wake up, to forgive and be her own phoenix rising.

Ireland is the junkie asleep at the queen’s gate drooling over her own poetry, the drunk in New York reciting the history of gombeens and could-have-beens.
Ireland is the homosexual no more imprisoned, but truly carrying the torch of the greats she claimed as her own.
Ireland is leading the way. Ireland is not broken.

Ireland needs to realise that the fight is over and she holds the key to her own doorway.

Ireland is the loving mother, giving birth to child after child, feeding them on a diet of fluoride and horse meat pumped with antibiotics.
A smile for a penny, a song for a pint.
Ireland is the butter mountain melting on hungry heads and ghost estates keeping the homeless locked outside the garden gates.
Ireland is insisting you pay for the poisoned water.
Ireland is everybody’s else’s natural reserve.

Ireland is a myth created because the truth was too hard to swallow.
Ireland is the priest who sold the convent’s babies because he couldn’t admit he loved a man for fear of being put behind bars.
Ireland is the shaman who sold his soul to the bishop, drugged at the cross and buried in a tomb of unheard prayers.
Ireland is your mother calling your name as she leaves the earth leaving books of history for you to cry over at your son’s birth.

Ireland has outgrown the teenager with too much makeup on to become a woman weary in her prime and running from her own fertility.
Ireland is afraid she is too old and can’t find a man.
Ireland needs to look in the mirror and see how beautiful she really is.
She needs to stop selling her body for a cheap promise, her treasure for fool’s gold.

Ireland is your man working 24/7 and neither of you able to keep the family.
Ireland is the abused child abusing her own child.
The girl taking her life by swallowing coins.
Ireland is the drunk lying in his own vomit  dancing in his mind to a trail of unheard poetry.

Ireland needs to wake the fuck up and see that every lie she commits to is laying the foundations for her grandson’s grave.
Ireland needs to stop selling her treasure for fools’ gold, to surrender to her own power and stop pointing her finger in every direction but within.

Ireland needs to wake the fuck up, and release the doves back to her own heart and away from the vultures waiting by the windows of the Vatican. 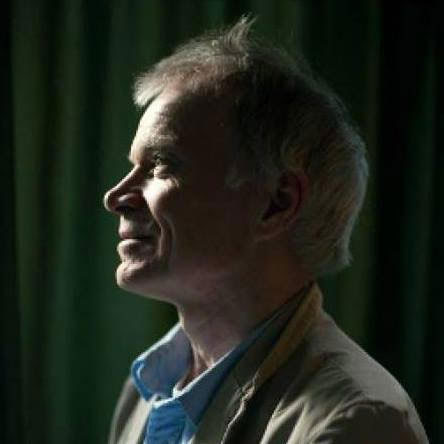 Sean Hillen’s Irelantis images are paper collages based on classic Irish postcards. Made mostly in the 1990’s, they have themselves become part of Irish culture, appearing on over 30 book covers. www.seanhillen.com

THE LIVES AND LOVES OF NINA HYNES

Sometimes I feel like I can’t breathe. It might be zero degrees outside but I am hot as I run from A to B, usually pushing a pram and playing a game of can you see or what’s that wow?

People generally picture artists as flakey and unreliable so I try so hard to be on time and organised. Germany has helped me out considerably with this.

I live three or four lives in a day. The mama-me comes first. Some kind of money making part-time work usually has me rushing.

Art or music ideas fill my head constantly. I feel almost permanently pregnant with potential creations. Somebody asked me once why I wrote so many songs about time. I hadn’t realised.

I spend most of my life trying to survive, catching up with all the practicalities. I hang on the tight rope feeling both inspired and frustrated in equal measures. The rest of the day is preoccupied with supplies. Groceries, making dinner, planning snacks, reading stories, putting children to bed and catching myself as I run about the house picking up laundry, cups, tissues and random pieces of paper with drawings and words to keep or recycle. I think a lot about birds and trees. Life is so intense.

My man friend Fabien is one of the most talented people I have met. I never got to meet Bowie though and he was everybody’s soulmate. Our artist family life is a balancing act of creation meets survival and in between digging up time for each other and our little treasures.

There have been times where I had no ideas, only a numbness. Usually it is due to a lack of sleep and looking through the keyhole at the debt collector. When I am not creating or dream making, I feel dead inside.

My children are by far the best thing I have ever done. They are my everything. Without my music, art or dreams though, I would be a miserable mother and human being.

I remind myself how fortunate I am in the world. I question if it is sane to bring new humans in to the world right now. I convince myself that they will make the world a better place.

I tend to to create music in a cinematic way with moving images in my mind. Songs have a life beyond the writer’s imagination.

I never give up on the dream that I will live well from my art/music and not have to spend so much time trying to keep afloat. The hope keeps me inspired.

I love the internet for having opened up the world and I am not afraid of machines replacing human communication.

I feel like I found myself very young. In the last few years I am consciously trying to stop subconsciously sabotaging myself. I find it easy to act upon instinct and when I lose track, the fall from grace usually brings with it a new lesson that makes the cloud worthwhile.

Sometimes all it takes is to look at things from a different angle. 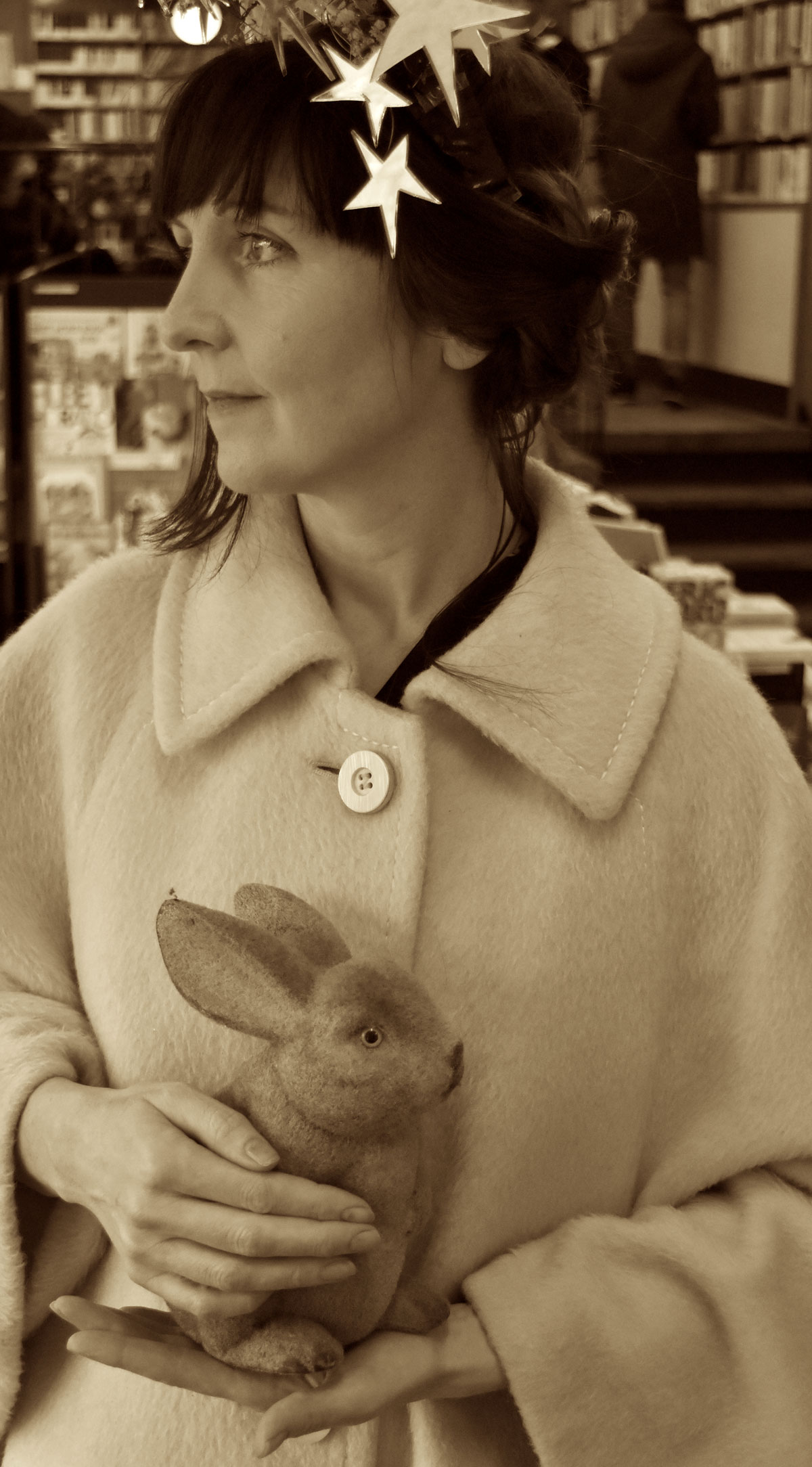 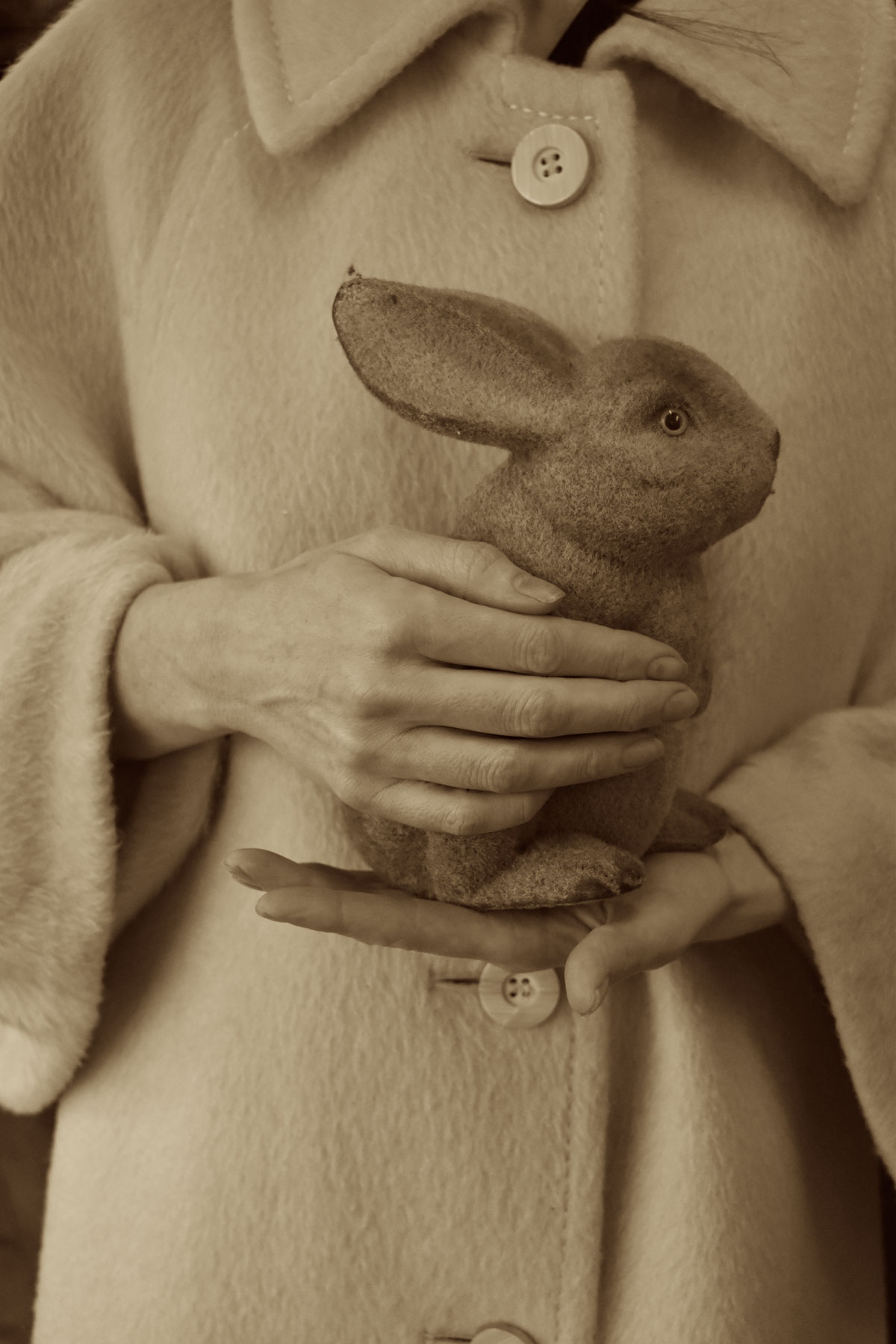 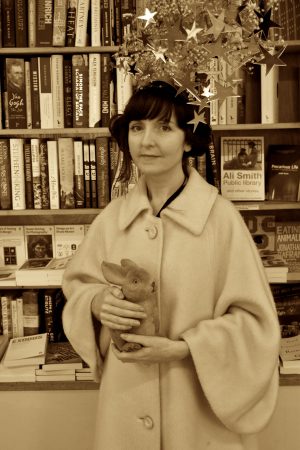 Nina Hynes is an artist, writer and musician.  She lives with her family in Berlin, Germany. https://ninahynesmusic.com https://dancingsuns.bandcamp.com