AND SO WE LOVE 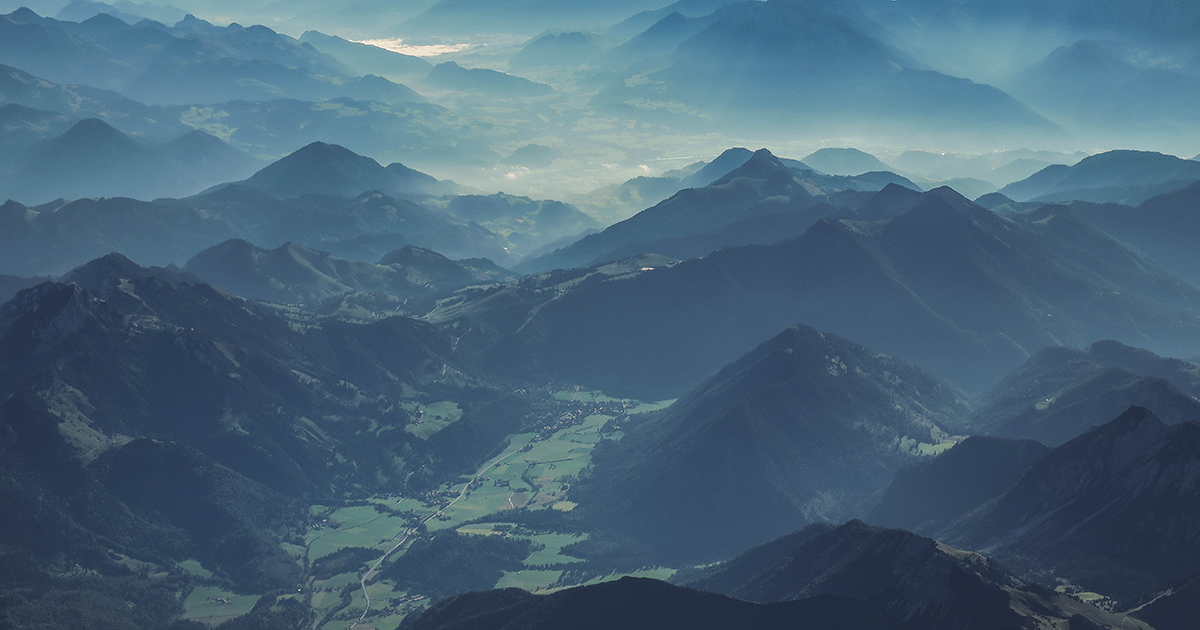 One of my favourite films is 12 Monkeys by Terry Gilliam. There’s a scene where Cole, the time-travelling bottom-of-the-heap hapless hero from the future, cops a blast of “Blueberry Hill” from a car radio sometime in the 1990s and it blows him away. There’s something about the optimism of that late twentieth century rock’n’roll melody that is the antithesis of the world that he’s from. He’s from a world that has been blighted by a toxic plague, forcing humanity to live underground. There’s no music. There’s nothing approaching freedom, just the hopeless servitude of a prison gulag. Cole’s mission is to go back and stop the plague from breaking out. In the process he finds love, hope, and a natural environment that is more or less intact. The experience awakens in him the desire to rebel against his masters in the future. Needless to say, it doesn’t end well.

In case you haven’t guessed, the reason I’m talking about 12 Monkeys is that it has a powerful resonance for our time. For anyone who is aware of the increasing ecological fragility of our planet,   and the way that our civilisation is systematically driving all of the planetary indicators for long-term sustainability into the red of deepest crisis, then the uniqueness of the present moment takes on a heightened poignancy.

We’re probably the last generation who are going to be able to make that claim.

Even as I write this, I can feel the odds stacked against us. I can feel us drifting further and further into the uncharted waters of the new Anthropocene Era into which our fossil-fuel extractivist societies have mindlessly kicked the planet. Nobody really knows what’s in store for us now. It’s just something we are going to have to deal with.

Sorry, what I really meant was: It’s just something we and everyone who comes after us in all of what’s left of the future is going to have to deal with.

I’m writing this in the week after Easter, 2017. I’m not a Christian, but Easter seems to be a good time to be thinking about rebirth and renewal, about natural cycles, about the inherent wonder of the natural world. I’m writing from a rented room in a little village in the Italian Alps. There’s not much to do here. No cinemas, hardly any bars, not really anything we would normally recognize as entertainment, beyond a few places to eat. Weird shit. But people don’t come here for that. They come here for the mountains. They get up in the morning, eat breakfast, and head out into the hills. Some will do exotic sports like paragliding, but most just walk. They walk for as long as they can and they come back exhausted but happy. The mountains are the entertainment. The people who come here are collectively flashed by nature. Pass someone half way up a mountain and they’ll stop and speak to you. They’ll smile. Their defences are down. They are on a whole different wavelength.

But even here, climate change is not far away. Glaciers are receding. Ski resorts are increasingly using snow cannons to give the impression that winter is happening. And when it does happen, it’s unexpected. Just up the road, on the northern slopes of the Alps, April night-time temperatures are plunging to -10°C, destroying all the spring plant growth that has happened so far, and with it, crops for the summer season. Global warming means increasing temperature anomalies, and increasing unpredictability. And that means readjusting to a whole new planet.

It’s difficult to imagine what it could mean to be forced to live without the natural world that we came to rely on in the—now past—Holocene Era. Difficult to imagine that we are gradually turning our planet into a hostile environment. But maybe not so difficult to imagine what someone from the future would say to us, specifically regarding the way that we let the unimaginable happen. That we let a tiny minority of carbon-crazed kleptomaniacs squander the resources of our beautiful home and despoil it for all future generations.

I’m not even sure whether we really did “let” them do it. I’m not sure any of us ever really had an active say in it. In fact, it’s difficult not to be overcome by a feeling of powerlessness.

It’s hard for us to envisage our own roles in the movement that is being born, and that needs to become fully realized if we are to survive.

But powerlessness starts with hopelessness. With the existential disconnect propagated by those in power. With the lovelessness that comes with isolation.

And the message is: Earth, love it or lose it.

And so we love.

What choice do we have?