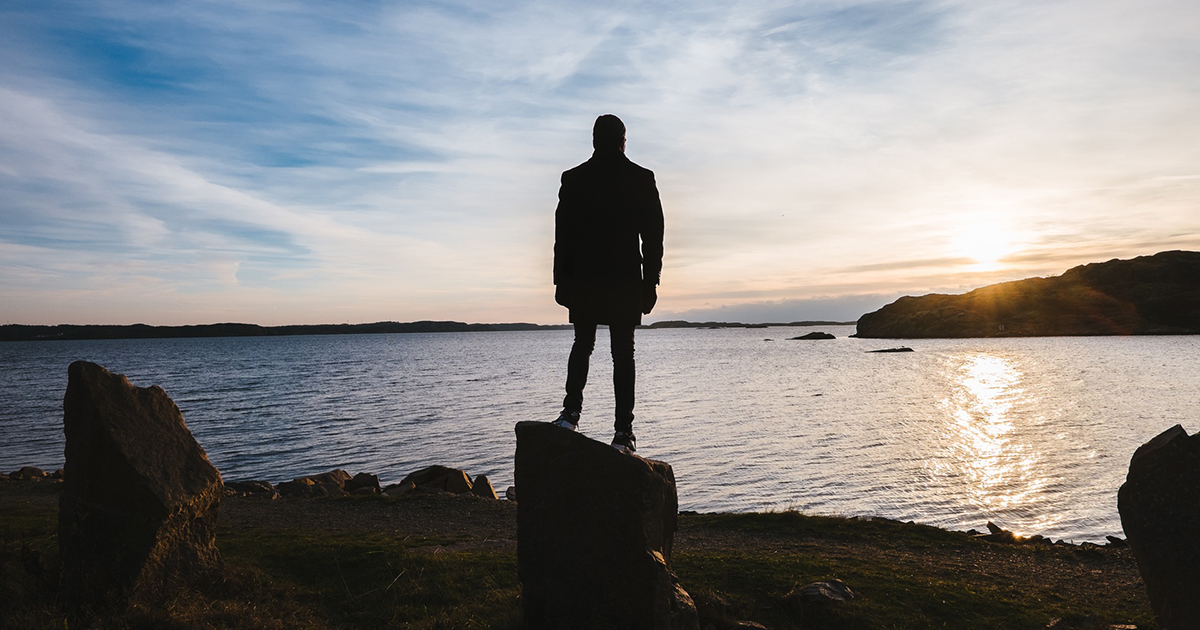 It Starts With Hope

It starts with desperation.

No. It starts with hope. And a victory.

In these dark times, in the vindictive death throes of fossil fuel ascendency, I would like to think that a future chronicler of global anti-oil resistance will look back and mark Standing Rock as the beginning of the end. The turning point. Not because the victory of the #noDAPL protesters was necessarily a permanent one, or that it stopped all further pipeline development. No, the reason Standing Rock marks a turning point is that for the first time, pipeline resistance went truly global. Messages of solidarity came in from around the world. The disparate Native American peoples of the USA were able to come together and face a common threat in a new way. And the active support of so many armed forces veterans struck a very symbolic chord, particularly in the United States itself. Environmental protestors went from being vilified tree-huggers to an inspiring uprising of the oppressed.

So Standing Rock became for a short time a symbol of hope, and of the power of non-violent resistance, to anyone and everyone around the world concerned with the coming effects of climate change.

And what has been amazing since then is the incredible boost it has given to other, similar struggles. In the US alone, people are protesting the expansion of the pipeline network

In addition, Standing Rock has also drawn attention to other, similar struggles outside of the USA:

As people become aware of the possibility of successful resistance, it gives heart to similar struggles around the world. Clearly, we all know that our movement is a global one, but I feel that there has now somehow been a qualitative change in the awareness that these struggles, and in many cases the indigenous peoples who lead them, are a rallying call to all of us on the planet.

In this context, I would like to recommend to you a very powerful and moving documentary film of the Sani people’s resistance against the oil companies which has just come out, and which is called “Where Do You Draw the Line?”

The film is full of memorable interviews, but one statement in particular stood out to me as especially relevant:

It seems to me that the movements for regional alliances should turn into a movement for a global alliance. One founded on a few simple principles that all can sign up to, and which would be enough to form a basis for mutual support. Such a platform could be:

None of these ideas are particularly new. But what is new is the moment, and the momentum. Governments and Big Carbon are in massive denial and preparing for a rollback of the few environmental gains that have been made. It’s up to us to move forward and globalize our resistance. The clock is ticking….

“We are fighting for every person on earth. As everyone knows, the Amazon is the lungs of the earth. We are fighting for all mankind, not just for me or our community. Because otherwise the planet may become uninhabitable in a few years. We do not need gold, and we do not need diamonds. We would like the world to recognise that our forest and way of life is being destroyed….Although we just “live in the forest”, we are consciously fighting oil extraction that would destroy our planet. I want this message of resistance to inspire every corner of the world.”

Mike Hembury is an Anglo-Berliner originally from Portland, England.  He’s a writer, translator, musician, coder, sailor, environmentalist and guitar nerd in no particular order.  You can check out some of Mike’s music projects here:
www.miserlou.de
www.balkonians.de
www.skarabaeus-berlin.de