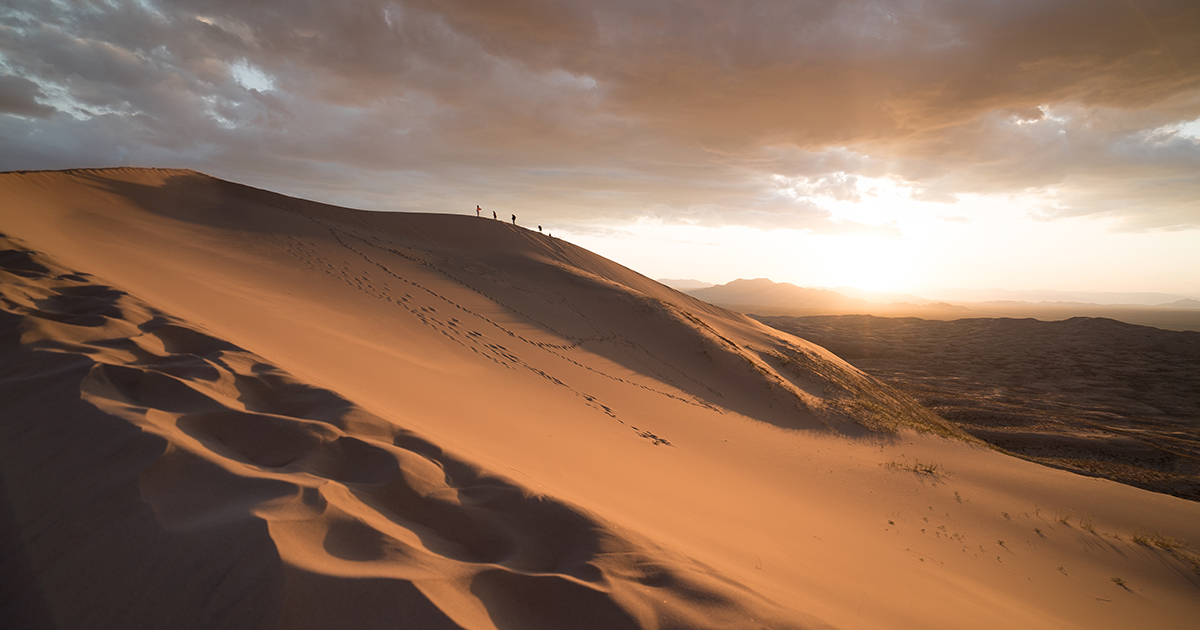 The Scottish organic chemist Alexander Graham Cairns-Smith developed a theory in the 1960s that life might have grown out of the interaction of crystals with clay. According to Cairns-Smith, the self-replicating processes of ancient silicate crystals might have become the first DNA, adding to itself, twirling itself into life. And this same process could have happened across the planet, with different minerals creating multiple moments of exaptation – that leap from inorganic to organic, from inert to living. It’s a controversial theory, but it hasn’t been disproven, and scientists continue to experiment with crystals in an attempt to create life.

In the Jewish creation myth, God wove a divine soul into a body crafted out of clay. And this soul could have had a crystalline form, replicating itself, moving its dumb shape forward. Maybe it didn’t happen that way. Maybe there isn’t a God. Maybe there wasn’t a sixth day. But there was clay. There were crystals. And life began.

My father brought home photos of Mars missions from the Jet Propulsion Laboratory in Pasadena, California. They were full-page color prints, and we stored them in a drawer in the trailer where we lived in the southern Sierra Nevada mountains. I loved looking at these photos, with their red rocks, their broad deserts, their mysterious hills and valleys. I still love studying photos from Mars, now sent back by Curiosity as it explores the surface of the planet so like our own, yet so different. I especially love the close-ups of sedimentary rock and clay, the eerily familiar patterns of erosion, the shapes that look like the shapes of home.

Having children is a process of crafting life out of all the clay that came before. All the late nights and drunken mistakes and years of education and paying bills and going to work one day, and the next, and the next, interminably. And then the children go away, to college, to relationships, to futures untold and unknown, and they begin to craft their own lives. Forming and reforming, these children and their children replicate like quartz, like stalactites, bright and alive.

My Hungarian grandfather had a cache of precious crystals when he was murdered in a halfway house in Hollywood: rubies, emeralds, small diamonds. He’d carried these with him in a worn leather bag, along with his painting supplies, his rolled-up canvases, his flask. My grandfather liked brandy and money, women and beauty. He’d left the displaced person’s camp with his family after World War II to start a new home in America, but he wasn’t able to leave the trauma of the Holocaust behind him. He drank. He left my grandmother. He lost his leg to gangrene. All he had left, in the end, were a few paintings and those jewels, gems the color of blood and leaves and spirit. And they were taken from him and carried out onto the streets of L.A., a city that would, if it weren’t watered, look like Mars. 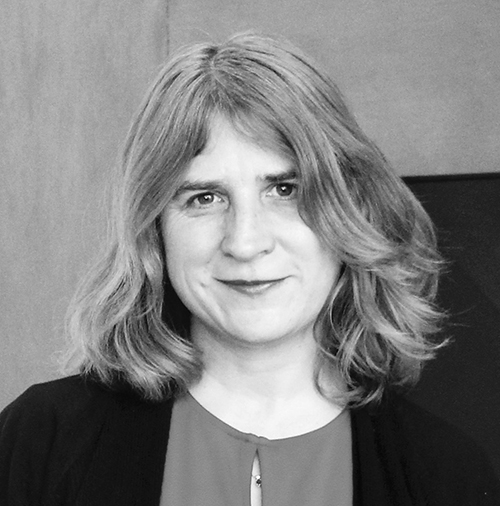 Vivian Wagner is an associate professor of English at Muskingum University in New Concord, Ohio. Her work has appeared in McSweeney’s Internet Tendency, Eyedrum Periodically, Silk Road Review, Narratively, Creative Nonfiction, and other publications. She is also the author of a memoir, Fiddle: One Woman, Four Strings, and 8,000 Miles of Music (Citadel) and a poetry chapbook, The Village (forthcoming from Aldrich Press).